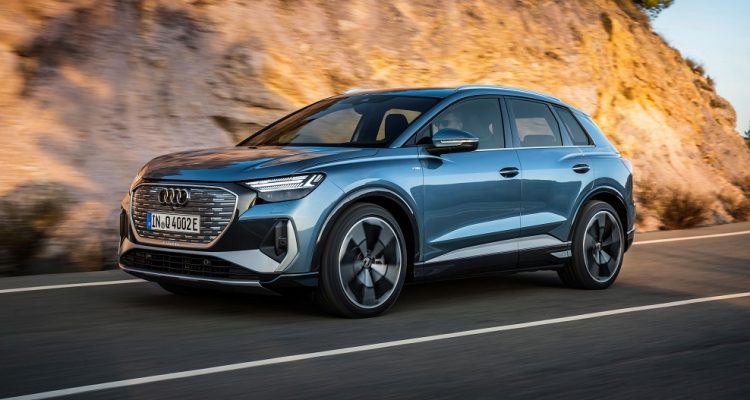 Volkswagen Group is beginning to assert its authority over the electric vehicle market in the salary sacrifice sector in the same way that it has dominated the ICE arena for many years. 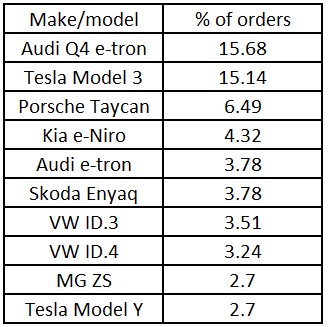 In third place, although quite some behind the Tesla Model 3, was the Porsche Taycan followed by the Kia e-Niro in fourth spot.

Volkswagen Group models then claimed the next four places, through the Audi e-tron, Skoda Enyaq, VW ID.3 and VW ID.4, to record six of the top ten best-selling EV models. Between them, VW Group models accounted for 36.48% of all new EV orders that Fleet Evolution has received in the last six months.

“We are having a record year, with orders up 150% on last year when a number of lockdowns and a huge amount of uncertainty caused by the Covid pandemic put a stranglehold on orders,” said Fleet Evolution founder and managing director, Andrew Leech.

“But, with more certainty, the nationwide vaccine roll-out and a return of business and consumer confidence, we have seen orders rebound very strongly as more employees realise what an attractive proposition an EV on salary sacrifice is.