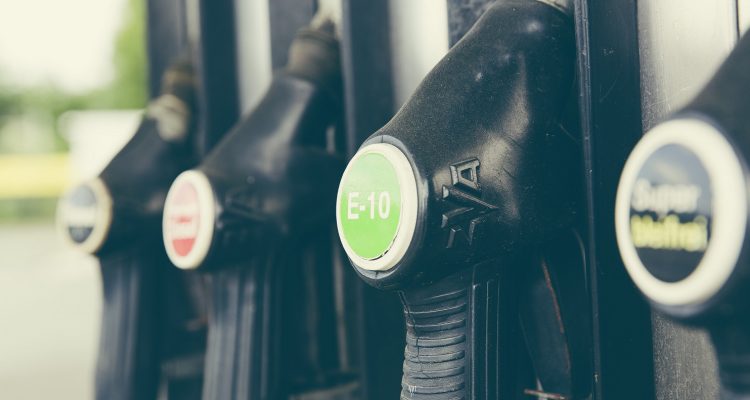 Petrol drivers continue to get a raw deal at the pumps

Despite a further 12p (12.31p) coming off the price of the average price of petrol last month – the largest monthly drop on record – pump prices remain a long way off what the RAC believes are fair given current wholesale fuel costs, new RAC Fuel Watch analysis shows.*

But this reduction only tells part of the story as, with the average weekly delivered wholesale price of petrol falling through the month to reach just 124.08p last week and allowing for a significant retailer margin of 10p per litre, the RAC believes average forecourt petrol prices should actually be around the 161p mark. The last time the delivered wholesale price of petrol was at its current level was in late April, when retailers were charging on average around 162p per litre.

Drivers of diesel vehicles saw 8.35p coming off the average price of a litre with the pump price ending August at 183.71p, a price the RAC considers is a fairer reflection of wholesale prices. This means it now costs £4.59 less to fill a 55-litre car than it did a month ago, with costs down from £105.63 to £101.04. 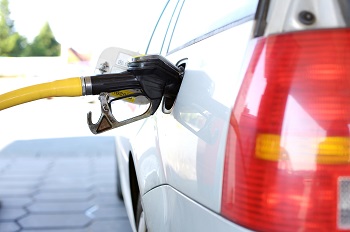 The RAC’s analysis show that it continues to be the case that supermarkets, which have traditionally led on fuel prices, are not necessarily the cheapest places for drivers to fill up with unleaded, with enterprising independents in some locations choosing to undercut them and charge a fairer price for the fuel. The biggest supermarkets were charging just 1.62p below the average price of petrol last month (168.18p), compared to the typical 3p. It is also the case that supermarkets in some parts of the country appear to be charging much less for the same fuel than in other areas, much to the frustration of drivers.

While the cost of oil – the biggest contributor to wholesale petrol and diesel prices – fell significantly in August, down $7.67 to end the month at $92.36, dark clouds are beginning to gather once again. OPEC+, which represents many of the biggest oil producing nations, may choose to cut production at a meeting next week. If it does, oil prices may begin to rise once again. Sterling also had its worst performance against the US dollar in August since October 2016, with a pound worth just $1.16 by the month’s end, which – as fuel is traded in dollars – makes it more expensive to purchase on the wholesale market.

Analysis by the RAC in August also revealed that the UK is one of the least generous countries when it comes to supporting drivers with high petrol and diesel prices. As an example and by way of contrast, the French government actually increased its discount on fuel to 30 cents from 15 cents on 1 September, which will result in pump prices under the equivalent of £1.50 a litre across the country.

RAC spokesperson Rod Dennis said: “Twelve pence a litre is a lot to come off prices in a single month so there’s no doubt things could be worse, but in reality drivers of petrol vehicles are still invariably getting a raw deal at the pumps. For whatever reason, major retailers are choosing not to pass on in full the reductions in the wholesale price of unleaded they’ve been benefiting from for some considerable time now – and this continues to mean drivers are often paying much more every time they fill up than they should.

“By the end of August wholesale prices were lower than they were at the start of the month, so even factoring in buying cycles there is a very strong case for the biggest sellers of fuel to cut their forecourt petrol prices further. Allowing for a generous 10p a litre margin, we should be seeing the petrol sold for around 161p a litre. Some big supermarket sites aren’t too far off charging this – but there’s a real postcode lottery out there with prices varying wildly depending on where a driver is in the country. Drivers must shop around for the best deal they can, and we applaud those independent retailers who are doing their best to charge a fairer price for fuel and support their local communities through this incredibly expensive time.

“There’s also no getting away from the fact that fuel can make up a huge chunk of a household’s monthly expenditure alongside energy costs. With many people heavily dependent on the car – whether that’s to transport children now new school terms are underway again, or to see friends and family in different parts of the country – drivers need all the help that they can get. We urge the incoming Prime Minister to heed our calls for more financial assistance for drivers, such as a deeper cut in fuel duty, and to look carefully at the much more generous packages of help being offered to those in other countries across Europe.”