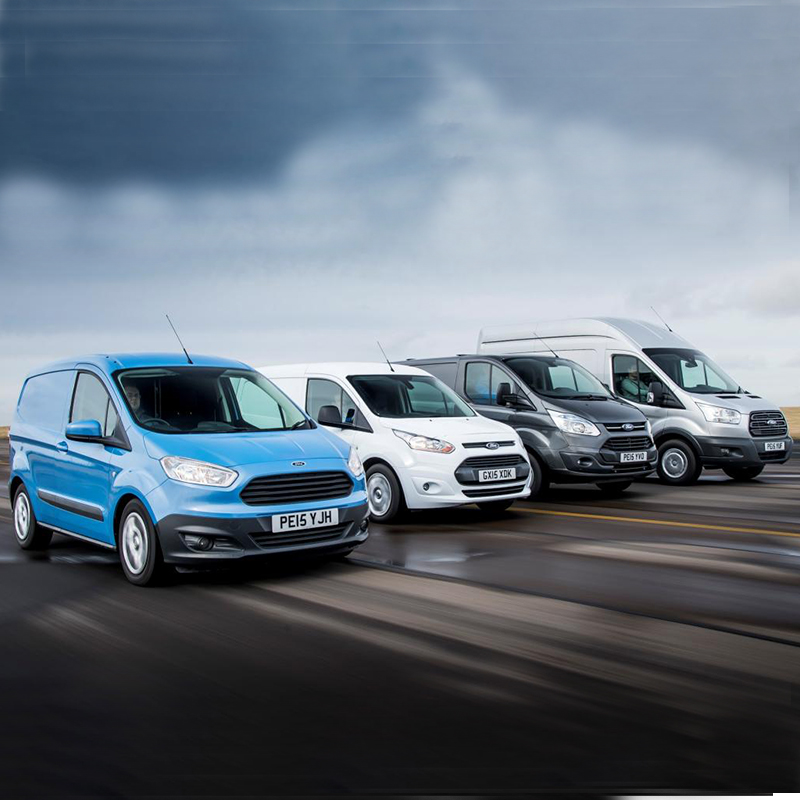 You have a very good CV

Ford was the UK market leader in total vehicle, car and CV sales in February.

Ford was also the clear leader in retail car sales with a sector share double that of its nearest rival, putting Ford in prime position heading into March, when sales increase significantly due to the registration plate change.

According to the official sales figures issued today by the Society of Motor Manufacturers and Traders (SMMT):

Mark Ovenden, Ford of Britain chairman and managing director, said: “Ford’s long-standing market leadership is being consolidated by our growth in more profitable retail sales, which play a significant role next month when the March registration plate change will result in sales around eight times higher than February.

The full availability of Ford’s extended CV family has helped deliver these significant Ford light commercial sales and share increases. However, to underline that Ford’s CV models are a success across the whole range, it should be noted that Fiesta Van, Transit Courier, Transit Connect, Transit Custom, Transit and Ranger are all placed in the top three in their respective market segments. 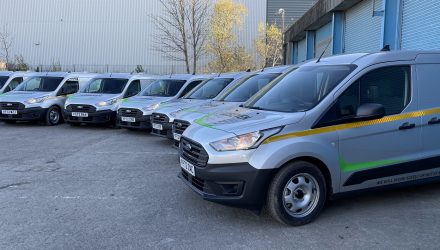 Leading surveying specialists, 40SEVEN and IETG, have just taken delivery of the first batch of 26 Ford Transit Connects from Ogilvie Fleet who were appointed after a

Menzies Distribution is accelerating its electric vehicle strategy with