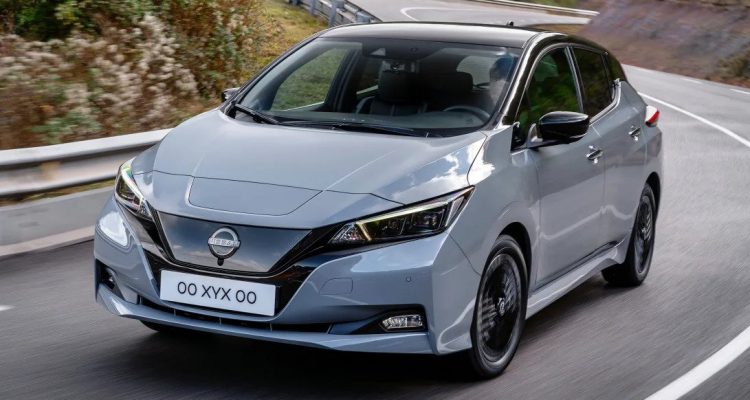 Under the existing rules, no employee can enter into a salary sacrifice scheme for assets of any kind, be they cars, bikes, pensions or healthcare, if by doing so the arrangement takes their take-home pay below the National Living Wage (NLW).

The NLW is the statutory minimum wage rate that must be paid to workers aged 23 and over. It currently stands at £9.50 per hour, a standard that came in from April this year and was up from £8.91 in the previous tax year.

The intention is to protect the lowest paid workers, ensure they have a minimum standard of living and prevent them from getting into financial hardship. 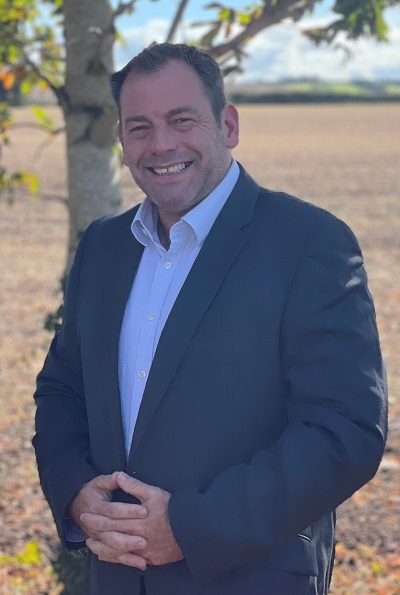 However, argues Fleet Evolution founder and managing director, Andrew Leech, the rules which were designed to protect the lowest paid are ironically hurting the very people they were intended to safeguard.

“We would like Government to make a minor adjustment to the current rules with a caveat which states that the NLW threshold remains in force, unless the employee opts for and agrees to a beneficial salary sacrifice arrangement which takes them below that level,” he said.

To illustrate the point, Leech points to the case of a teaching assistant at a local academy whose current car was a 1.0 litre Ford Fiesta EcoBoost five door with a total annual running cost of £6,560, including an annual fuel cost of £1,469, which equated to over £540 a month.

The assistant wanted to switch to an all-electric Nissan Leaf with a monthly rental of just under £300 a month via the Fleet Evolution salary sacrifice scheme.

However, she wasn’t eligible under the existing rules as the sacrifice would have taken her below the NLW, despite the fact this would have saved her around £240 a month at a time when she, like so many others, faced rising costs across the board.

“For staff in lower pay brackets, like our teaching assistant, being able to have an electric car under a salary sacrifice scheme means they can save substantial sums against the cost of running their own vehicle. But the current NLW rules actually discriminate against them and prevent them from doing that.

“As we have been able to demonstrate previously, when compared to the running costs of a conventional fossil-fuelled car, the savings from having an electric car under a salary sacrifice scheme can be in the region of £300-£400 a month.

“This represents a significant proportion of a lower paid worker’s monthly take-home salary at a time when living costs are coming under unprecedented pressure.

“At the same time, by switching to an EV, they would also be making a major contribution to reducing their carbon footprint by running a vehicle with zero carbon emissions when the Government is looking to move away completely from fossil fuels.

“For employers, making salary sacrifice cars available to all employees, especially the lower paid, could show them in a positive light by trying to help their employees manage their living costs, when inflation is at a 40-year high at over 9%,” he said.

The Tamworth-based business, which is in the midst of a record year in terms of EV orders, can help clients make the case for switching to EVs by providing carbon output reporting, showing the impact of switching away from ICE models and the level of CO2 emissions that can be saved by making such a move.

“This MI reporting portrays, not only the environmental impact of running EVs instead of ICE models, but the annual savings in CO2 emissions that fit in with any CSR policy,” added Andrew Leech.