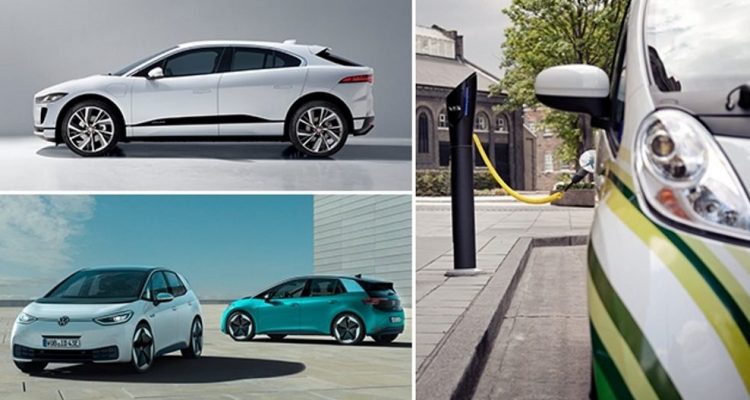 More than two thirds (68 per cent) of SMEs are considering offering employees the Electric Car Salary Sacrifice Scheme (ECSSS), with more than half (56 per cent) planning to implement it in the next 12 months, reveals new research1 from Direct Line Group’s specialist flexible fleet insurer Churchill Expert.

As the 2030 deadline for stopping the sale of petrol or diesel cars fast approaches, business decision makers appear to back the scheme. Half of SMEs (49 per cent) believe that all companies should offer the ECSSS to employees, stating that doing so is part of their company’s responsibility to reduce its carbon footprint (48 per cent), while 37 per cent believe it would be irresponsible not to offer it.

While just 13 per cent of SMEs currently offer the scheme, uptake is good as almost half (49 per cent) of employees who drive have signed up to the initiative if available to them. 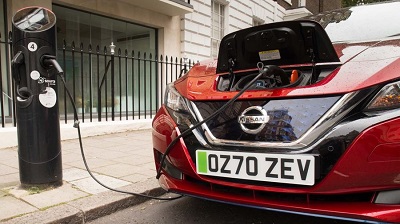 Looking to the future, 45 per cent of companies believe that offering the ECSSS will have a positive effect on retaining and recruiting talent. This is backed by additional research2 which found 7.4m (33 per cent) driving workers would view their employer more positively if they offered the scheme, and 3.8 million (17 per cent) would consider switching jobs if a similar company offered it.

Nicola Richmond, Head of Churchill Expert Flexible Fleet Partnerships, said: “Our research shows there is tremendous appetite for this scheme. As everyone looks to do their bit for the planet and reduce their own carbon footprint, it’s great to see companies also taking their contribution seriously.

“While availability for the scheme at the moment is low, it’s encouraging to see that companies believe it is part of their responsibility to implement it in the next year. Recently company benefit packages have been forefront of mind, so the introduction of such initiatives can only have a positive effect on how current and potential employees view an organisation.”