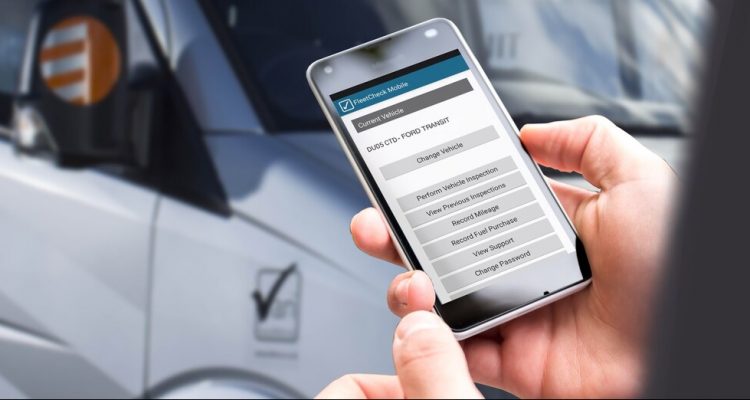 Prospect of 18% inflation will put ‘huge pressure’ on fleet managers

The prospect of 18% inflation early in 2023 – as being forecast by economists this week – will put ‘huge pressure’ on fleet managers, FleetCheck is warning.

Peter Golding, Managing Director at the fleet software specialist said that, while it was likely that the spike would be temporary, it would still lead to businesses taking concerted action to contain costs – and car and van operations would be very much part of that effort. He said: “Unless you are deep into middle age, it’s probable that most people working in fleet today won’t have seen inflation on anything like this scale. It’s going to cause all kinds of effects, ranging from rapidly rising prices to a general sense of very real unease.

“There will be huge pressure on fleet managers to contain costs as much as possible. Generally, most of these will be variable forms of expenditure rather than fixed costs, we expect, at least in the short-medium term.

“This might result in all kinds of measures. For example, in an effort to cut fuel use, we might see the return of something that happened during the 2008 financial crash, when only essential journeys were made by many businesses, with approval needed by a line manager to take a trip.

“There may also be efforts to try and contain service, repair and maintenance spending. Clearly, safety should not be compromised but there may be opportunities here, such as looking to new suppliers or buying non-manufacturers parts where appropriate.”

Peter said that the most important task for fleet managers was to be ready with ideas for effective cost control once the issue was raised within their business.

“This is something that is almost certainly going to happen and having an emergency strategy that you can employ quickly and effectively could make a difference to something as fundamental as the survival of your business.

“We are currently talking to many fleet managers who use our software about ways in which they can take greater control over costs. Our technology and best practice ideas can make a very real contribution.

“Of course, no economic forecast is cast in stone, so let’s hope that inflation doesn’t spiral to the extent that is being predicted – but fleet managers should be ready and prepared for the likelihood that this does happen.”