Local authorities are calling for more powers to help stop lorries causing ‘havoc’ in towns and villages throughout England.

The Local Government Association (LGA) says there has been a ‘spate of accidents’ where lorries have blocked streets, got stuck in villages and crashed into bridges and homes. 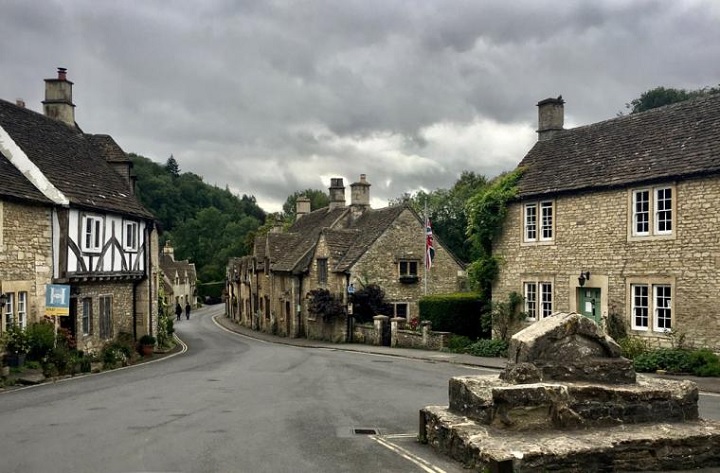 The LGA, which represents councils in England and Wales, says these come as a result of lorries driving down routes not suitable for their size or weight – often after being taken there by a sat nav.

It is calling on the Government to give councils the power to fine lorry drivers who flout weight restriction limits.

Cllr Martin Tett, the LGA’s transport spokesman, said: “Councils are on the side of motorists, and are doing everything they can to improve our roads, tackle congestion, and enhance safety but want to be able to do more.

“The spate of accidents we have seen involving lorries blocking streets, damaging local areas and crashing into bridges on an all too regular basis shows that action needs to be taken by Government.”

Improving road safety and tackling congestion
At present, only police forces and councils in London and Wales have the powers to fine offenders.

While many councils are working with communities to tackle the issue, such as through organising lorry watch schemes, the LGA says giving them the power to enforce moving traffic offences would improve road safety, tackle congestion and reduce pollution.

The LGA is also calling for lorry drivers to be required to use dedicated HGV sat navs – which include bridge heights, narrow roads, and roads unsuitable for trucks.

They also allow the driver to input the lorry’s dimensions – height, width, weight and load – so they are only guided along suitable roads.

Cllr Martin Tett added: “With powers to enforce moving traffic violations also given to councils outside of London and Wales, [the Government] could act to prevent disruption by the minority of rogue lorry drivers that incorrectly use weight restricted roads through our towns and villages and cause havoc and mayhem on our local roads. 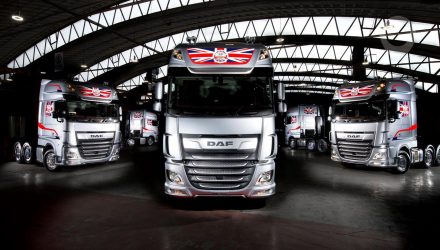 DAF Trucks has said “it’s back to business” as the company embarks upon its ‘25 Years UK Market Leader’ dealer demonstration programme. A total of 32 specially-liveried

Ahead of the red diesel rebate changes scheduled for