Transport minister Baroness Vere said extending drivers’ hours was “definitely not a long-term solution” to the burgeoning recruitment crisis, and that the industry had known for a long time this problem was on the horizon. 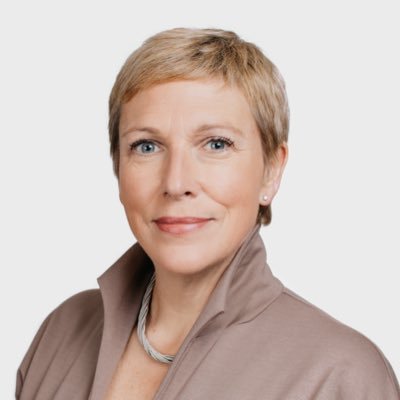 Speaking during a House of Lords debate, Vere said that although they had been some of the heroes during the pandemic, it was “time for the industry to step up just a little more”.

She said: “On 1 August last year, we suspended the HGV levy.

“This has saved the industry hundreds of millions of pounds.

“That could train 800 new drivers. I ask the industry to recruit those people and train them.”

Vere went on to say that the government was doing all it could to ease the driver recruitment issue and that it needed the industry to work in partnership with it.

“I have been roads minister now for two years, and I had this conversation with the haulage sector two years ago,” she said.

“It was very clear then that foreign labour would not be available to it. It has known that this was coming down the track.

“The TSC [transport select committee] issued a report in 2016, pointing out exactly what the sector needed to do to address the shortage it had then, and yet still not enough has been done.”

In response to a question about whether the government would consider temporarily lifting the Driver CPC regulations, Vere said she had looked “very carefully” at it.

“It is my opinion that we need to put the ‘professional’ back into professional driving,” Vere added.

“Driver CPC is a really good way to ensure ongoing training for the profession.”

The decision to extend drivers’ hours was met with incredulity by the industry, which has criticised the government for thinking the current workforce could fill the skills gap.

Transport lawyer Jeremy Woodcraft said the relaxation should not be seen as an opportunity to compromise road safety by making truckers work more.

Woodcraft, a solicitor at Keystone Law, said it was clear that the government expected every operator to ensure that the modified rules were “rigidly adhered to”.

He said: “Operators of goods vehicles must be aware that whilst the relaxations announced do give potentially more capacity and flexibility for the driver resource, the use of the relaxations should be as closely controlled as the regular hours regime.

“So whilst on the one hand the relaxations do extend the available driver resource, on the other, they throw up the challenge of regulating the same.”