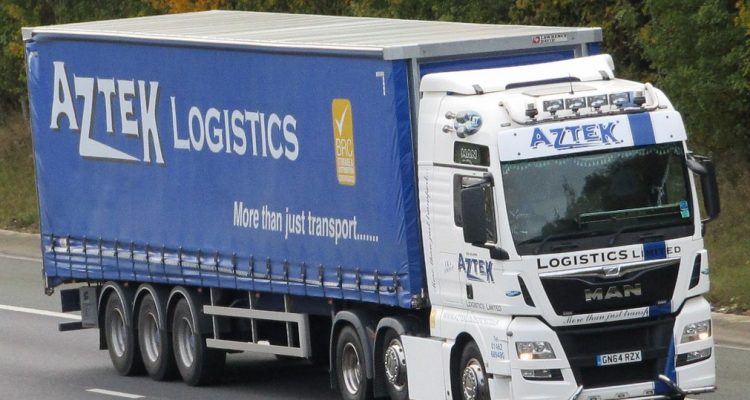 The government’s ‘U-turns’ on the recruitment of drivers from Europe on short-term visas and a consultation review of the cabotage rules is the latest mixed messaging to come out of Westminster over the HGV driver shortages, according to the boss of one of Hertfordshire’s largest logistics companies.

Stuart Charter, the managing director of Aztek Logistics, part of the Pallet-Track network, argues the panic ‘flip-flopping’ of ministerial decisions over the crisis driven by Brexit and Covid-19 could be both dangerous and counter-intuitive, with the blending of Cat C and CE training into one test causing even bigger shortages in the future.

“Once again, the government’s thinking is muddled when it comes to solving the short and long-term HGV driver shortage,” said Stuart, whose warehouse and distribution business is based in Letchworth Garden City.

“Firstly, business secretary Kwasi Kwarteng ruled out temporary visas for EU drivers to pick up the immediate slack, presumably on ideological rather than practical grounds, but now they are desperate to get them over on short-term visas, which will do little to incentivise them. 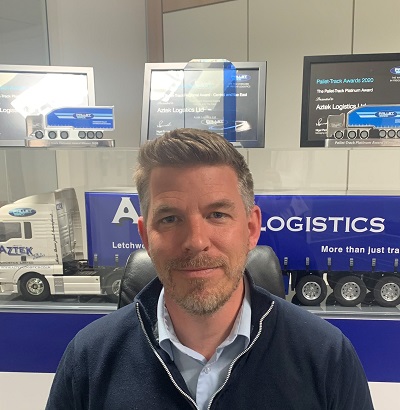 “Secondly, they are looking at relaxing the cabotage rules, a plan that has already upset the Road Haulage Association.

“This is because it will allow European drivers to fill up their tanks on cheaper fuel in Europe and make a larger number of drops and pick-ups in the UK at the expense of UK hauliers – and all without having to contribute to road tax here.

“In fact, there’s only one road in the UK where they would meet a toll, unlike the pay-as-you go situation they face in Europe.

“Overall, it is not a level playing field and miles and kilometres away from the kind of levelling up the government aspires to in its rhetoric.”

But the businessman has been most incensed about the short-circuiting of the HGV driver tests by blending two tests into one.

“Now the government is allowing people who have only driven cars previously behind the wheel of an HGV 1 vehicle, bypassing the HGV Class 2 requirement altogether. This amounts to nothing short of dilution confusion,” Stuart said.

“Not only is this dangerous ‘corner cutting’, because drivers need to build their experience driving lower weight ‘rigids’ before progressing into the HGV Class 1 vehicles, but it also does little to solve our shortage.

“If you qualify to drive Class 1 vehicles, which is where a lot of media focus has been concentrated, all the industry will find upstream is a chronic shortage of people wanting to drive the all-important rigid vehicles which make up the vast majority of mixed fleets. In terms of the suggestion of relaxing drivers’ hours, this is yet another desperate measure which only serves to give every fleet and health and safety manager across the UK sleepless nights.”

Stuart is also backing calls for the suspension of the CPC to attract more experienced drivers back behind the wheel.

“I don’t think there would be any logistics business in the UK who would oppose the suspension or a permanent moratorium on the CPC as it was this EU regulation that probably did most to create the driver shortage in the first instance,” he said.

“When it was first introduced, it created one regulation too many for a large swathe of haulage businesses who simply retired or got out of the industry completely when faced with having to review their drivers’ competence every five years – as well as pay for the privilege!

“It is also ironic that it has taken the UK government – so keen on jettisoning what it sees as Eurocratic red tape and retaining sovereignty over our law-making, post Brexit – this long to recognise this as a potential solution,” he added.