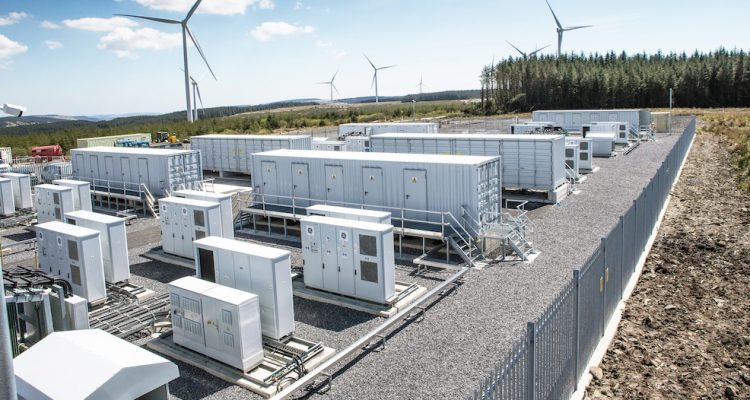 The UK’s industrial electrical infrastructure is ill equipped to cope with the demands that will be made upon it in the future. That’s the message from specialist in the field, Vattenfall UK. At the heart of this is a tendency to underestimate the scale of the upgrade to UK businesses current electrical systems that will be needed to cope with the demands made on it in an increasingly electrified future – such as charging large numbers of electric commercial vehicles.

The switch of transport from fossil fuels to electric is a key element in meeting the UK’s long term carbon reduction targets. As part of this shift the British government recently pledged £620 million to boost the construction of public electric vehicle charging points. But the private sector is lagging behind in its planning for powering its own soon-to-be electric fleets.

“The discussion has centred on the automobile’s shift to electric, but that transition is just as important for the wider transport industry,” says Maria Lindberg, Vattenfall’s Director of Heavy Transport, Industry Sales and Projects across Europe. “All businesses operating commercial transport need to plan for an electrical future and assess the infrastructure upgrades needed to recharge these future fleets. In most cases a fundamental upgrade will be needed to cope with the power demands.” 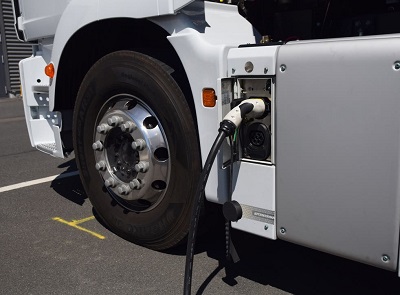 Vattenfall is active in upgrading industrial electrical infrastructure in Sweden, Denmark, the Netherlands, Norway – and now the UK. Having already invested over £3.5 billion in the UK’s generation of renewable energy, Vattenfall now offers a fully funded model to support the nation’s transition to electrified transport.

This new model provides an attractive alternative for fleet owners and operators who lack the knowledge or expertise, or do not want the burden of setting up their own EV charging solutions. Under Power-as-a-Service Vattenfall also shoulder the electrical, environmental and legislative risks by owning the infrastructure and managing all compliance and regulatory issues.

“Business and industry will need a substantial upgrade of their electrical infrastructure to cope with the power demands of a post-fossil fuel future,” concludes Maria. “There is a diminishing window of opportunity to get this done – but the technology and business models do exist to make it a manageable and economic shift.”