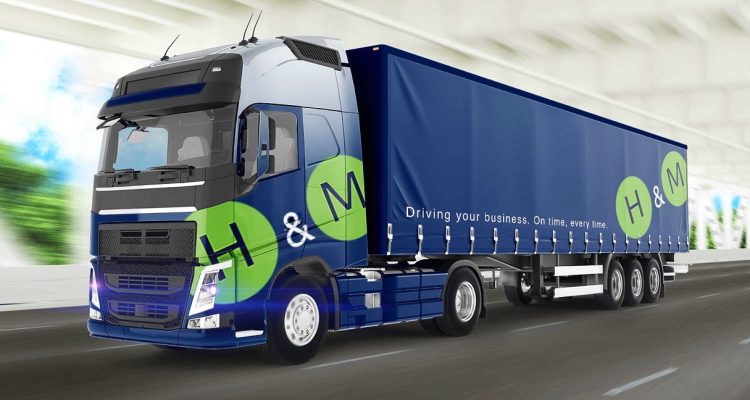 The company operates a fleet of 73 vehicles, comprised predominantly of articulated and rigid trucks, along with a small number of vans. It delivers palletised products to more than 200 customers around the UK from its depots in Bedford, St Neots and Gloucester.

It began using TruTac’s TruAnalysis system in July, prior to which it had two separate pieces of software for tacho downloads and analysis. 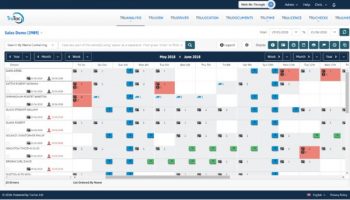 “The other two systems didn’t talk to each other at all,” explains John Richmond, H & M Distribution’s Operations Director, “they were completely separate, and both had their faults. The software we were using for analysis was aged and the one we used for downloads didn’t do the things we needed it to. There was no systemic tracking on important compliance like working time directives or missing mileages.

“We wanted to use one tachograph software across the business and pull everything together in one place. When we started with TruTac we found that it gave us everything we needed in one package – hence the switch.”

John adds that it is still “early days” for H & M and TruAnalysis, but is impressed by the software and already using it for more than just tacho analysis, while the company also plans to employ TruTac’s other systems elsewhere. Furthermore, the new software was easily installed with no disruption and from the start, TruTac support has been excellent both by phone and email.

“We’re only using the basics of the system at the moment,” he explains, “it hasn’t been a big-bang approach and we’re easing ourselves in, but we know there’s a lot more there we can do in time.

“We’re obviously using it for tacho analysis, working time directive and missing mileage tracking, but we’re also using the drivers’ diary a lot more than we expected to. We’re exploring the driver app, too, with a view to rolling that out so that drivers can start to see the legal requirements data live.”