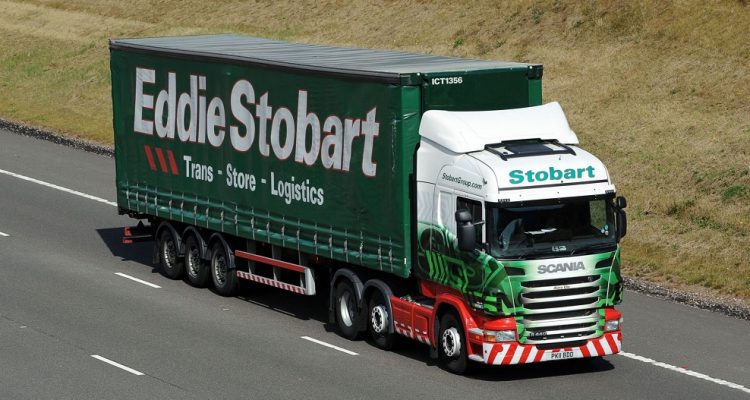 Eddie Stobart is included in a list of operators the DVSA found was committing drivers’ hours offences during roadside inspections of its vehicles in 2020.

The enforcement agency published the non-compliance data as part of road safety week and it includes thousands of companies based in the UK and in other European countries.

According to the DVSA, Stobart drivers were stopped twice at the roadside last year in two different traffic areas and found to have been breaching the rules.

One was in the North West traffic area and the other was in the Eastern region.

No information is available about the size of fine levied on the drivers for the offences.

Richard Halderthay, a director at the firm, which holds restricted licences in all traffic areas and runs dozens of operating centres, said: “Making sure that the business and our drivers comply with all aspects of the law and safety are absolutely central to the Saint-Gobain core values, so we treat any incidents of this nature extremely seriously.

“The levels of investment in our driver training programme demonstrate this.

“We operate our own in house driving training academy, something that is unique within our industry, and provides our drivers with extensive legal and compliance related training for our drivers.”

Halderthay added: “Very occasionally we have a driver that falls short of our high standards.

“Where this happens we support the individual with a tailored one to one refresher programme ensuring we quickly close any knowledge gaps.” 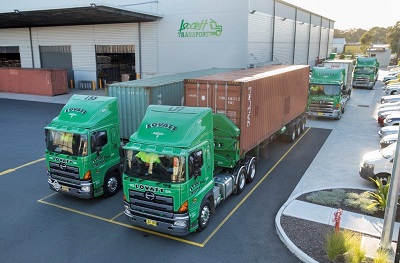 Other companies include BM Logistics and Lovatt Transport, which both had 10 offences against it.

The majority of the hours breaches were found in foreign-registered vehicles, with the most held by Spanish-based Tudefrigo SL, with 281.

Last week, the DVSA was forced to defend its figures after a UK-based company named in the list insisted it had not attracted any fines for drivers’ hours breaches.

Eddie Stobart and BM Logistics did not respond. Lovatt Transport declined to comment.

UK car production in 2021 fell -6.7% to only 859,575 units, according to figures released today by the Society of Motor Manufacturers and Traders (SMMT), the worst total since

WTW and Thatcham Research have announced a new partnership

WTW and Thatcham Research have