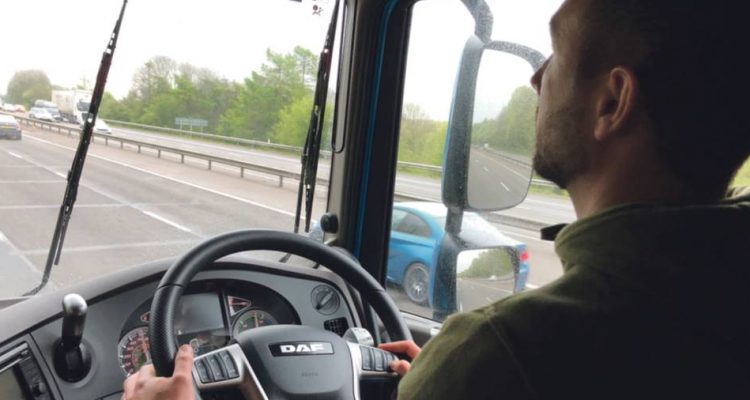 The DVSA insisted a list of operators committing drivers’ hours offences that it released during road safety week was correct after an operator told motortransport.co.uk it should never have been included.

The enforcement agency published the non-compliance data to show which haulage firms are persistent offenders and it includes thousands of companies based in the UK and in other European countries. 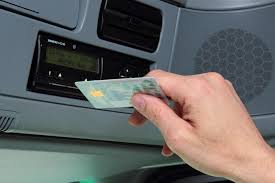 More than 1,400 operators that flouted drivers’ hours rules in 2020 are based in the UK and they include well-known hauliers.

The DVSA said its data only showed offences detected at the roadside and did not include the offences it found during visits to operator sites or on desk-based assessments.

But when MT approached one UK haulier that the DVSA said had attracted multiple drivers’ hours fines, it claimed the information was incorrect.

The firm’s transport manager, who requested his name and that of his company’s remained anonymous, said: “If anything had been found on my O-licence, I would know about it.

“We have had absolutely nothing through for any drivers’ offences.

“The last time I checked, which was only about two months ago, my OCRS was green.”

The transport manager added: “Looking at the rest of the list, it makes us one of the top offenders. I had an inspection a year and a half ago and we passed with flying colours!

“If I had that many offences, the DVSA has a duty of care to inspect us.

“I am pretty baffled by it all.”