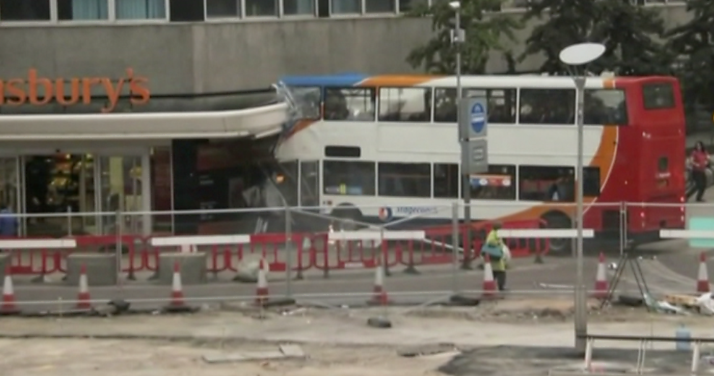 Midland Red (South) Ltd, part of the Stagecoach group, has been fined £2.3m for significant health & safety failings after allowing Kailash Chander to continue to drive despite repeated warnings about his driving.

Mr Chander, who was 76 at the time of the crash which killed a child and pensioner, was found to be suffering from dementia at a review shortly after. He had been allowed to work over 70 hours a week. Mr Chander had mistaken the accelerator for the brake.

Judge Paul Farrer said during the sentencing hearing that: “the failings of the company were a significant cause” of the crash.

Phil Medicott, managing director of Midland Red (South) Ltd said the the company was “deeply sorry” and “bears the weight of our responsibility for this tragedy”. He went on to say that the company has “made several key changes. We cannot turn back the clock in this case, but we have done everything possible to learn lessons.”