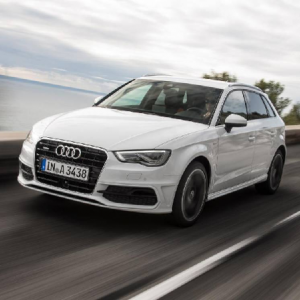 REVEALED: Audi A3 features on shortlist

The official World Car of the Year (WCOTY) nominations list for 2014 has been released – and the Japanese, Germans and Americans are leading the charge.

South Korean and French companies also have a strong presence, while only one British-based firm – MINI – is in with a chance of winning the title.

Award-favourites Volkswagen have failed to make it onto the list for 2014, though sister companies Audi, Seat and Skoda are up for the gong.

The first round of voting for 66 WCOTY jurors from 21 countries will take place on February 4, with the winner announced at the New York International Auto Show next April.

World Car of the Year 2014 nominees are:

fleet news, World Car of the Year
Pin It
Tweet