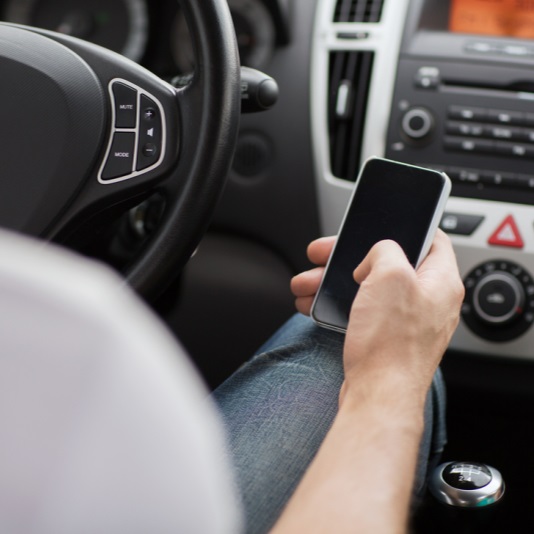 HATED: Do you use your mobile at the wheel?

Drivers who use their mobile phones at the wheel are now more hated than those who tailgate, new research has revealed.

A Kwik Fit study has found 47% of motorists hate those who use a mobile handset while driving, with tailgaters – judged the number one most hated in 2010 – at 42%.

Roger Griggs, Director of Communications at Kwik Fit, said: “These driving habits aren’t just annoying, they are dangerous and some of them against the law.

“You’re four times more likely to have an accident if you use a mobile while driving, in addition to the frustration it causes for fellow motorists.

“And with on-the-spot penalties for motorists who hog the middle lane, tailgate or cut up other vehicles being introduced last year, it highlights just how serious these anti-social driving behaviours are being taken.”