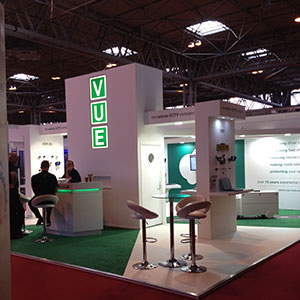 Vision Unique Equipment (VUE) have officially launched a new combined CCTV and telematics product for fleets of ten to 150 vehicles.

Revealed at the Commercial Vehicle Show, VUEmatics is a one-box system which records and stores video footage and driving data such as location, acceleration , braking and speed for all fleet vehicles.

This allows owners to monitor their entire fleet from one central location.

VUE claim the innovation was developed with support from fleet insurers and SME fleet owners.

The latter, say VUE, will now be able to provide the former with average fleet reports.

Glen Mullins, Managing Director of VUE, said: “We’ve been speaking with lots of SME fleet owners who want more than just a one camera dashboard recording device, but found the current telematics solutions are aimed at bigger fleets and too expensive for smaller businesses to consider.”