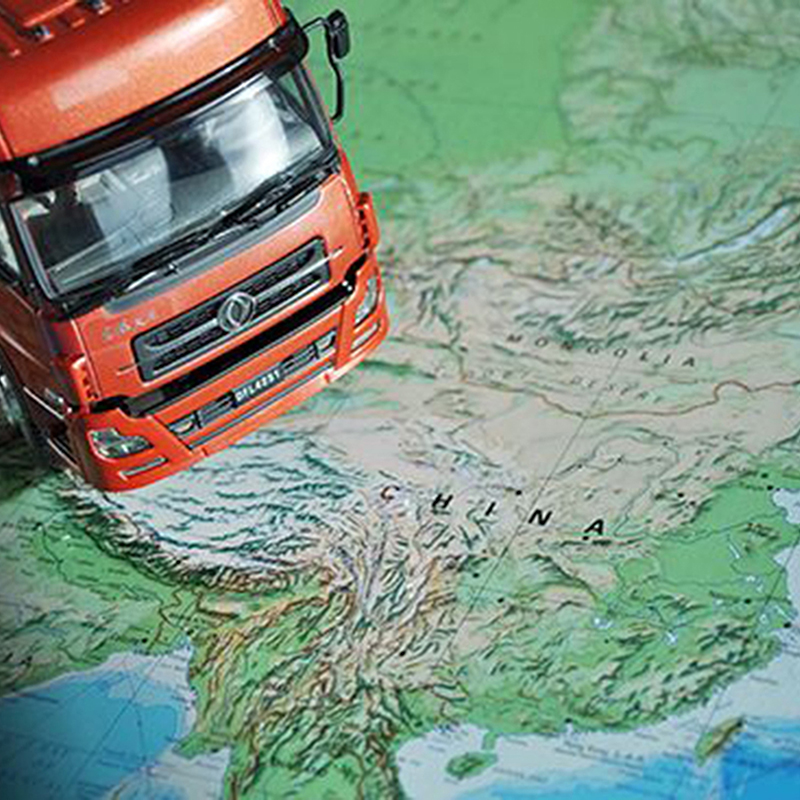 Purchase amounts to over £5bn.

The agreement was signed two years ago with the Chinese automotive manufacturer, Dongfeng Motor Group Company Limited (DFG) and includes most of Dongfeng’s operations in heavy-duty and medium-duty commercial vehicles.

The reason for the excessive timescale falls down to the fact that a number of conditions had to be fulfilled, including approval from the Chinese competition authority and other relevant authorities. Needless to say, all approvals have been received and its full steam ahead for Volvo’s Asian adventure.

This transaction will significantly strengthen the Volvo’s position in medium-duty trucks and they will also become one of the world’s largest manufacturers of both medium-duty and heavy-duty trucks.

“This strategic alliance is a real milestone and entails a fundamental change in the Volvo Group’s opportunities in the Chinese truck market, which is the largest in the world,” says Volvo’s President and CEO, Olof Persson. “At the same time, it will provide us with the opportunity to become involved in growing DFCV’s international business in a manner that will benefit us and our Chinese partner.”

In 2013, the total Chinese market for heavy-duty trucks amounted to about 774,000 vehicles while the corresponding figure for the medium-duty truck market was 286,000 vehicles. Dongfeng Commercial Vehicles had a leading position in both these segments, corresponding to market shares of 15.6 and 17.8%, respectively.

AB Volvo’s ownership in DFCV is expected to be recognized as an associated company and will be consolidated as of January 2015 according to the equity method and reported in the trucks segment.