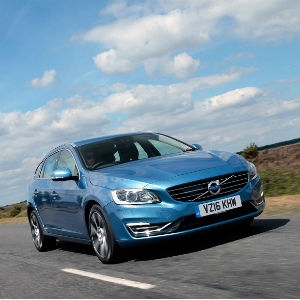 Volvo Car UK is increasing its popular Twin Engine range with the addition of a new V60 variant which will appeal to business drivers thanks to its highly competitive economic and environmental benefits.

The V60 D5 Twin Engine offers business owners and company car drivers a unique combination of luxury, economy and tax efficiency. Introduced to the market in May 2016, Volvo’s V60 D5 Twin Engine boasts CO2 emissions of just 48g/km and qualifies for a government plug-in car grant of £2,500 as well as a 100% first year writing down allowance and an incredibly low Benefit-in-Kind (BIK) rate of just 7% this year.

The popularity of Volvo’s plug-in electric hybrid vehicles is demonstrated through the XC90 T8 Twin Engine’s sales figures which have already exceeded year to date sales expectations for 2016 by nearly 10%. From the total of XC90 T8’s sold in the UK so far, 57% of them have been fleet orders, split evenly across the Momentum, R-Design and Inscription trim levels. Commercial print and packaging business, Elanders UK, recently placed an order for six V60 D5 Twin Engines, also taking an XC90 T8 onto their fleet. 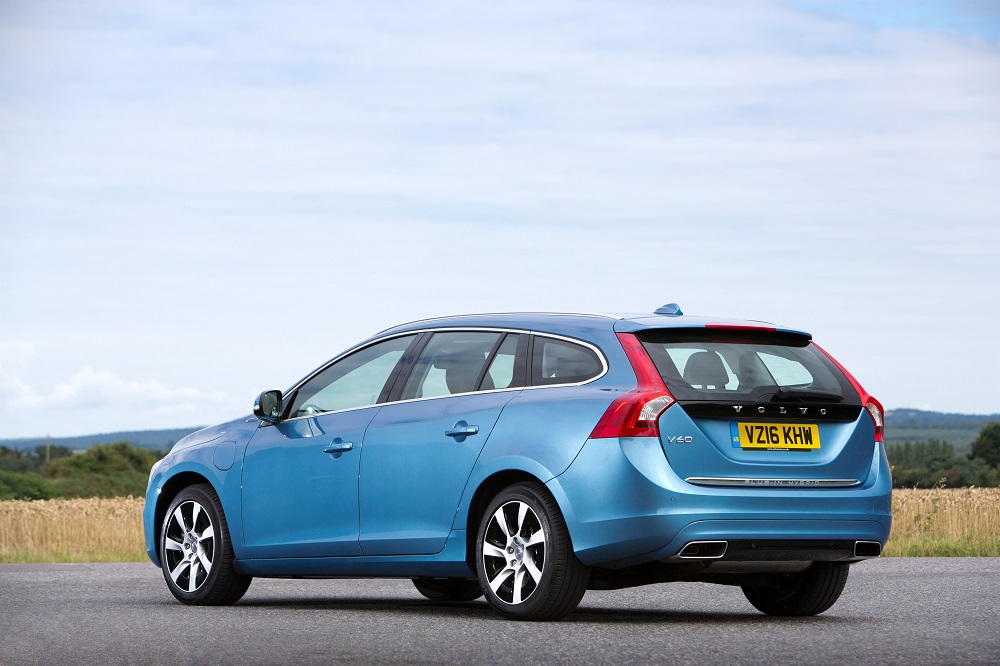 “The D5 Twin Engine version of Volvo’s V60 made such a strong impression with myself and the team that it instantly became the front-runner in our choice of new vehicles,” comments Chris Hewitt, managing director for Elanders UK.

“At Elanders, we strive to operate our business in the most ethical, safe and environmentally responsible way. Volvo’s Twin Engine technology combines the benefits of a pure electric drive, high performance and great fuel economy, making the V60 and XC90 T8 the perfect choices for our fleet cars,” adds Hewitt.
The V60 has been a popular choice with fleet and company car drivers since the introduction of the D2 Business Edition and the D6 Twin Engine models to the V60 family. The V60 D5 Twin Engine sits comfortably in the C/D segment, offering unrivalled benefits to the driver when compared to its class rivals.

“The addition of the V60 D5 Twin Engine will only increase the V60’s appeal for business users, thanks to its impressive CO2 and tax figures, and builds on our global electrification strategy of introducing other plug-in hybrid vehicles to our range.”