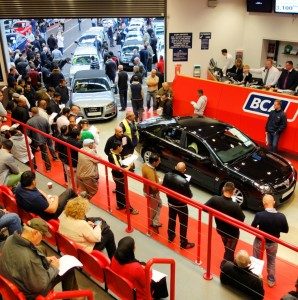 RISE: Values climbed by £167 in October

Average mileage continued to fall – down by around 2,200miles compared to last year – while average age was marginally lower at 61months.

Vehicles sold by fleet and leasing companies continued to average more than £9,000 in October – having risen to the record high in September.

“Fleet cars remain in relatively short supply and there is plenty of competition for any vehicle in ready-to-retail condition which is keeping values high.

“And while buyers continue to focus on smaller and more economical cars, demand remains right across the board up to late-plate prestige and luxury marques.”