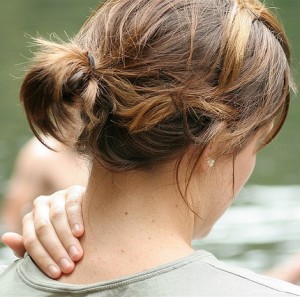 The Transport Select Committee are calling for written evidence on government proposals to combat whiplash cheats.

Under mooted proposals, independent medical panels could be introduced to support the diagnosis of whiplash.

The Committee will scrutinise the plans, and examine whether there is more the government could do to reduce exaggerated or fraudulent claims.

Written submissions are being welcomed until Friday, December 13, on the government’s command paper, as well as any other recommended measures.

The Committee do not intend to hear any further oral evidence on the issue, but may release a further report in early 2014.

Committee Chair, Louise Ellman MP, said: “We have made recommendations about how the government can get the cost of motor insurance down, including by tackling bogus whiplash claims, while protecting access to justice for genuine claimants.

“Many of these recommendations have been accepted and we will continue to scrutinise how they are implemented.”

The Committee’s Report will be debated in Westminster Hall on Thursday, November 7 at 3.30pm.

Image courtesy of Aiden Jones, with thanks.