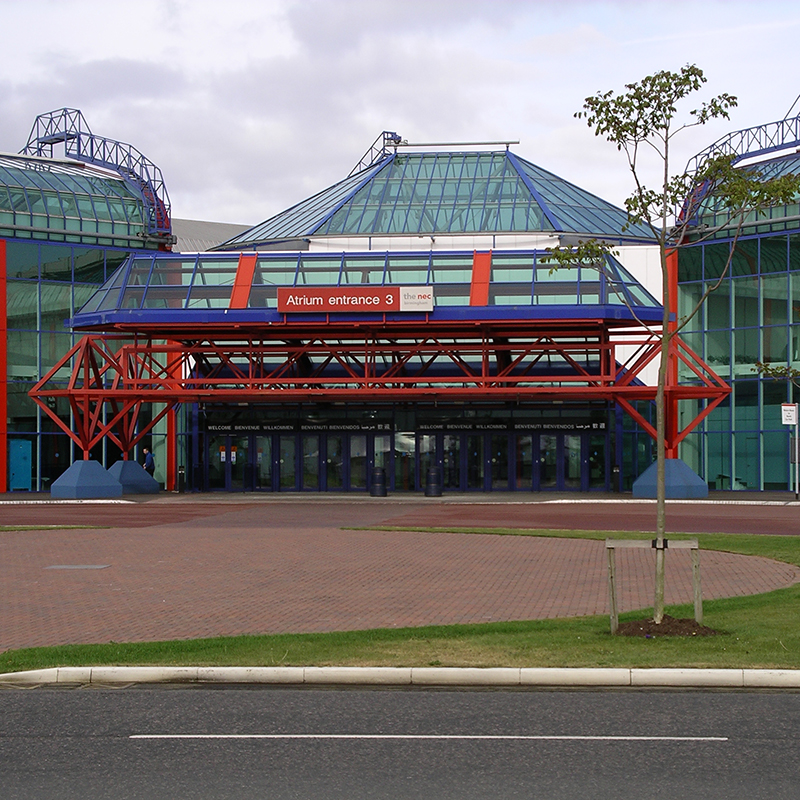 In a significant boost to the UK’s automotive component and supply chain, the Society of Motor Manufacturers and Traders has today announced it will jointly launch an automotive trade show in the UK.

SMMT will partner with Messe Frankfurt in hosting Automechanika Birmingham at the NEC in June 2016. Bringing together hundreds of automotive supply and aftermarket companies with national and international buyers, the show will provide the perfect platform for businesses to strike new deals and grow the sector in the UK.

The launch of Automechanika Birmingham in the UK reflects the vibrant state of automotive manufacturing in Britain – increasingly recognised as a centre of engineering excellence. It also gives a boost to the country’s wealth of automotive suppliers seeking to attract new business from overseas, as well as exploiting the opportunities emerging from the expanding domestic production base.

With vehicle production in the UK set to reach all-time record levels in the next few years, the British supply chain is responding to the opportunity to expand. Recent figures show domestic suppliers increased sales to UK vehicle makers by 19% last year. Significant potential still remains, however, with the scope for supplier growth valued at some £4 billion.

Mike Hawes, SMMT Chief Executive, said: “The launch of Automechanika Birmingham is a tremendous vote of confidence in the British automotive industry, and a reflection of its global competitiveness. SMMT looks forward to hosting a high-profile event that will help support jobs and growth in the sector, and broaden the UK’s international appeal.”

The scale of the British automotive supply chain is growing quickly with more than 2,000 companies employing 78,000 people and generating an annual £4.3 billion in added value.