The UK team attempting to break the world land speed record of 763mph in the Bloodhound – the most advanced supersonic car ever constructed – will travel to South Africa this month for high-speed test trials.

The Bloodhound could ultimately reach speeds of 1,000mph – and the crew travelling to the Kalihari desert for the testing also benefited from super-fast service in getting their visas thanks to VFS Global. 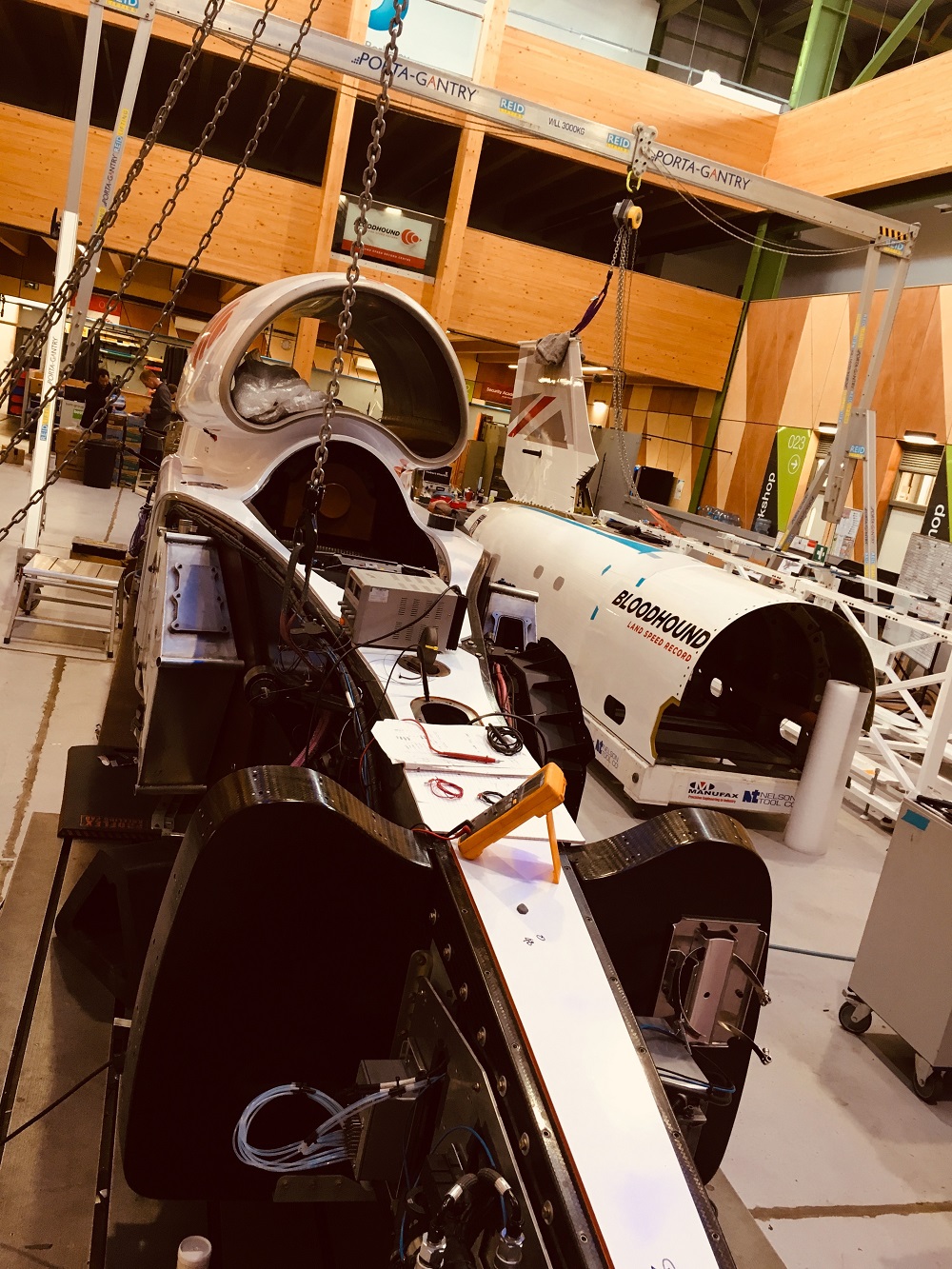 The Bloodhound team will be testing the car – the most advanced straight-line racing car ever built – at high speeds during October.  The tests will take the car up to speeds of more than 400mph and also check how the wheels interact with the desert and test the parachutes.  After the tests, the car will return to the UK for the Nammo rockets – needed to further boost the car’s speed – to be fitted.

The team plans to return to South Africa in autumn 2020 to break the 20 year-old land speed record, which currently stands at 763mph. If successful, the second phase of the project could target reaching 1,000mph.

The Bloodhound crew enjoyed convenient, speedy service in getting the visas needed to make the trip too.  Rather than team members having to individually visit the South Africa visa application centre in London to apply for a visa and submit their biometric details as would normally be the case, VFS Global staff visited the Bloodhound Technical Centre in Avonmouth under the ‘Visa at Your Doorstep’ service to process visa applications for the 26 crew members who are travelling to South Africa.

The service also is ideal for groups such as corporate executives, students, film and TV crews and sports teams. For example, the Welsh Rugby Union recently used the service to obtain visas for a tour of South Africa.

Jiten Vyas, Regional Group Chief Operating Officer at VFS Global, said:“Visa at Your Doorstep offers a highly customer-centric and technology-enabled service, which enables collection of applicants’ biometric data and applications from the location of their choice – taking the hassle out of travelling for large groups and providing convenience.”