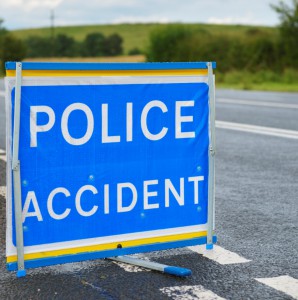 TyreSafe are ‘cautiously welcoming’ the 5% drop in road deaths caused by dangerous, illegal or under-inflated tyres.

New Department for Transport figures show that last year, the number of drivers killed or seriously injured due to inadequate tyres dropped to 194, from 205 in 2011.

Road safety group TyreSafe have overseen a 36% drop in tyre-related deaths and serious injuries since their 2006 inception.

Stuart Jackson, Chairman of TyreSafe, said: “We are pleased that the number of fatalities or serious casualties coming from a tyre related accident has fallen, but this is no time for complacency.

“We are seeing an increased number of drivers who are willing to run their tyres right down to the legal limit in an attempt to save money, and this will reduce their safety on the road.

“While we’ve been successful in helping to remove the most dangerous tyres from the road, average tread depths on cars have reduced recently which has contributed to an actual increase in number of drivers suffering slight injuries.”

Under current legislation, all UK car drivers must have a minimum of 1.6mm of tread across the central three quarters of the tyre around its entire circumference.

Without this, the tyre’s ability to grip, brake and corner in the wet are significantly reduced, raising the risk of the vehicle being involved in an accident.