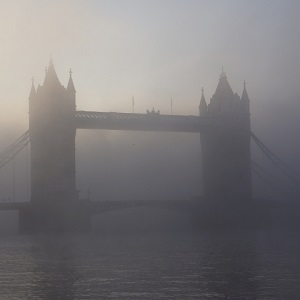 In a bid to tackle major ‘toxic’ pollution in East London, petrol and diesel cars will be banned from nine roads from Monday 3rd September.

A charge £130 will be made on drivers of cars if they use anything other than hybrid or electric cars between 7am to 10am and 4pm-7pm on weekdays in areas of Hackney and Islington. These measures are the toughest yet on polluting vehicles in the London. Currently, there is a ‘toxicity charge’ of £10 a day for drivers of older vehicles in central London.

Islington Green Party councillor and London Assembly member Caroline Russell said: “Islington and Hackney have seized the opportunity to give people a really strong message about taking pollution seriously and to show the scale of London’s health emergency.” 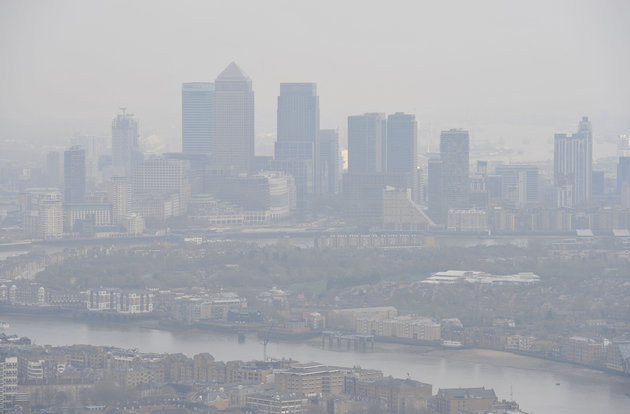 Embargoed to 2330 Thursday October 19 File photo dated 10/04/15 of air pollution over London, as a major study has found exposure to man-made chemicals killed more than 50,000 Britons in 2015, giving the UK one of the worst records of pollution death in Europe.

A similar trial by the City of London Corporation will be launched in April to limit access to Moor Lane to ultra-low emission vehicles.

It came as a new medical report said Londoners could live longer if toxic air is slashed.

The EU legal limit for nitrogen dioxide is an annual average of 40 micrograms per cubic metre of air but this was breached at more than 50 monitoring sites in London last year.

In a new report today, the Committee on the Medical Effects of Air Pollutants found that for every microgram per metre cubed reduction in NO2, around 420,000 to 903,000 life years could be saved over the next 106 years.