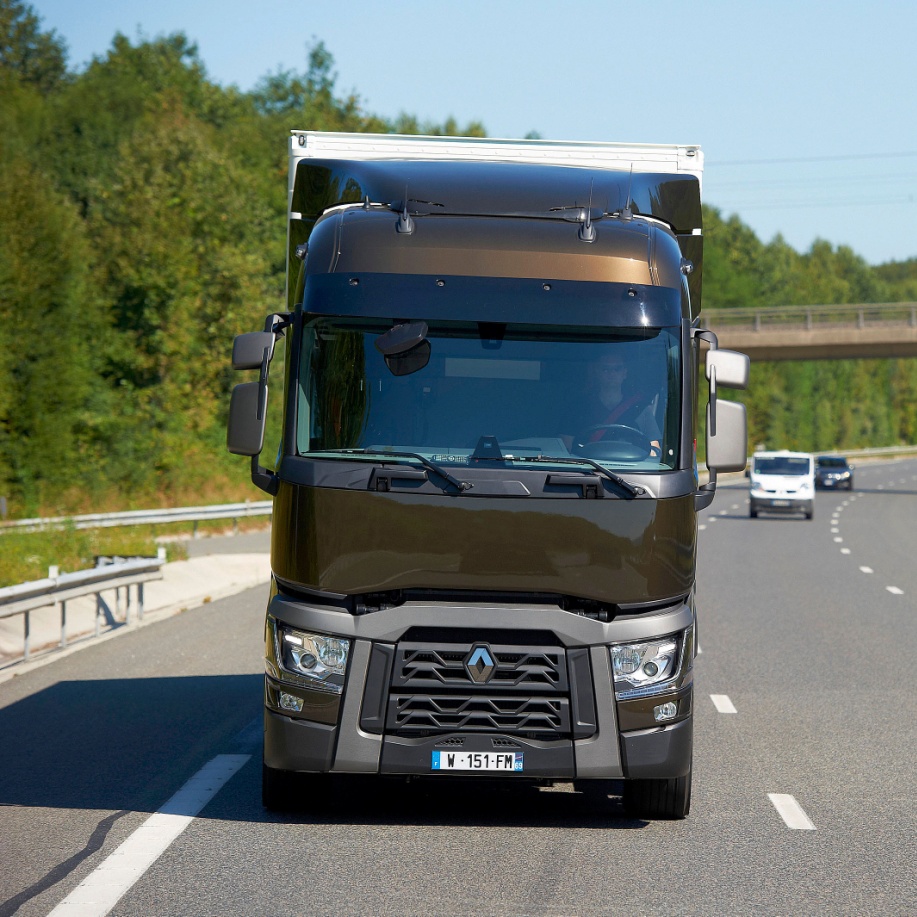 URGE: Would a design change save lives?

Organisations representing cyclists, pedestrians and sustainable transport have called on the government to back safer lorry design after industry lobbying threatened to delay any changes by up to ten years.

In a letter to the Secretary of State for Transport, the organisations called for an early adoption of measures to allow improvements to cab design, making it easier for lorry drivers to see pedestrians and cyclists.

The next stage is for the Council of Ministers to approve the Directive at their June meeting.

“We need the government to stand up to industry delaying tactics and get safer, greener lorries on our roads as soon as possible.”

However, according to the Financial Times, the Swedish and French governments are seeking a ten-year delay to the introduction of design improvements, with suggestions that Volvo Trucks and Renault Trucks are concerned at the implementation costs after they recently launched new model ranges.

“MEPs have voted for changes that would make it much easier for drivers to see them, preventing collisions and saving lives.

“We need the government to stand up to industry delaying tactics and get safer, greener lorries on our roads as soon as possible.”

Kate Cairns, Founder of See Me Save Me, added: “If the Swedes and French get their way, their irresponsible delaying tactics would make it impossible for other manufacturers to redesign safe cabs for another ten years.

“This will unnecessarily stifle innovation which we know will save lives.”

The letter also called on the government to support continued restriction on the international movement of mega-trucks – vehicles measuring up to 25metres and weighing up to 60tonnes.

European Parliament voted overwhelmingly to postpone any change to the current position until after a full European Commission report, due in 2016.