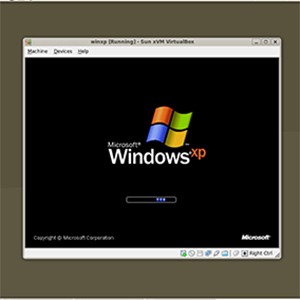 RISK: Do you still use Windows XP

Microsoft ended active support for Windows XP in April and will not issue any security patches if weaknesses are found or if it comes under malicious attack from viruses.

Ashley Sowerby, Managing Director of Chevin, said that the system – which was introduced in 2001 and is now ‘almost prehistoric’ in IT terms – is still used widely by fleets.

“While it is not an open-and-shut case, these fleets may be placing themselves at risk,” he said.

“They may have other security protection in place, such as firewalls and anti-virus software, but XP is always going to now be a vulnerability in their systems.”

Mr Sowerby added that even if fleets were sure that their XP-based systems were secure, there was still a strong argument to update to a newer operating system for a host of other productivity reasons.

“This is simply very dated technology and it is highly unlikely that any newer applications that fleets are using will work to their optimum capability within an XP-based environment,” he said.

“While newer software may work within them, they will work better with later browsers.”