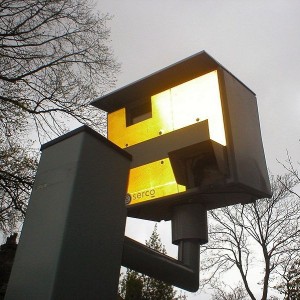 Speed cameras are still supported by most motorists, a study has found – but scepticism surrounding the devices has grown over the past 12months.

Research by the Institute of Advanced Motorists (IAM) has discovered that 80% of motorists accept the use of speed cameras – down 1% on 2012.

A sizeable 79% believe speed cameras are useful in reducing injuries, a fall of 6% from last year’s findings.

Meanwhile, 52% of drivers do not believe cameras are sited only at locations where accidents happen, with almost half of drivers believing they exist primarily to make money.

Simon Best, Chief Executive of the IAM, said: “Speed cameras are a successful road safety solution at key crash sites and it’s important that the government and safety camera partnerships work to maintain a positive view so that the rising suspicion amongst motorists does not become a trend.

“During times of austerity, drivers are increasingly seeing speed cameras as revenue raising apparatus and are sceptical of their importance for road safety.”