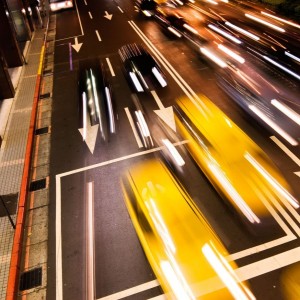 In June 2017 Le Shuttle Freight transported 141,384 trucks, a traffic stable compared to June 2016, due to an unfavourable calendar effect with the Whitsun weekend being in June this year whilst last year it was in May. Since the start of the year, truck traffic has fallen slightly by 1%, due to the difficult weather conditions in southern Europe at the beginning of the year.

The traffic figures for the month of July will be published on Friday 11 August 2017 before market opening.