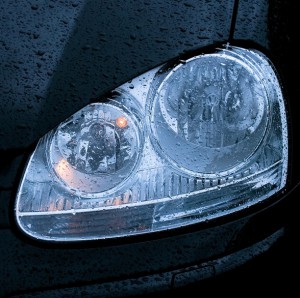 UP: Salary sacrifice increasing in popularity

Employer interest in car salary sacrifice schemes is increasing – but there remains significant concern about its viability in some organisations.

A survey, by the Association of Car Fleet Operators (ACFO), has found 36% of decision-maker respondents offered a car salary sacrifice scheme.

Just 20% of respondents to a similar survey carried out 18months ago revealed they offered the benefit.

However, despite two-thirds of fleet decision-makers not offering the option, 48% claimed their employers were currently evaluating its merits.

A further 52% said such a scheme had yet to be considered, while 23% of fleet operators questioned said their employer had no interest in salary sacrifice.

Damian James, Chairman of ACFO, said: “Salary sacrifice is one of many useful tools in the vehicle funding and employee benefits toolboxes and it is clear from ACFO’s survey that demand is growing.

“From the survey results it is also clear that some employers with several thousand employees and large fleets are using salary sacrifice as an alternative funding mechanism for company cars.”

Image courtesy of� XiXiDu, with thanks.