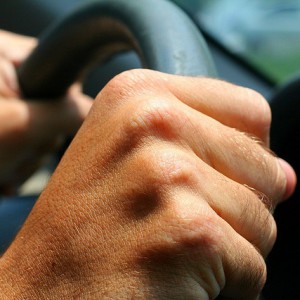 Out-of-hours deliveries could lead to more death on our roads if safety is not given top priority.

According to road safety campaigner SteerSafe, more has to be done to protect cyclists during winter evenings and early mornings – as the number of cyclists killed after dark in the UK continues to rise.

The call comes after Transport for London launched a campaign to retime deliveries to shops, pubs, hotels and restaurants during off-peak hours in a bid to cut down on congestion.

But campaigners say the new measures could prove dangerous to cyclists.

SteerSafe is calling for HGV operators to eliminate all blind spots to protect cyclists and other vulnerable road users.

According to data from the Royal Society for the Prevention of Accidents, a staggering 25% of serious accidents involve an HGV or bus ‘passing too close to a cyclist’.   But the 360-degree camera systems now available give drivers a bird’s eye road view all around the vehicle via a single glance at a screen in the cab.