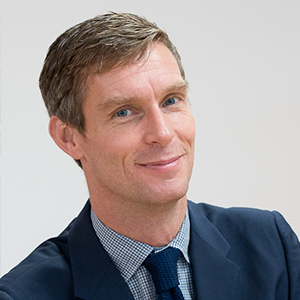 Wholesale funding software expert Sword Apak, who have considerable insight into dealer stocking activities, expect that the UK used car market will remain ‘resilient’ to at least the end of 2017 in the face of both economic and political changes.

“While the new car market is expected to slow in the months ahead, we expect the used sector to remain resilient overall. Modelling on historic consumer car buying behaviour during terms of economic challenges, there is typically a shift of interest towards greater affordability which is associated with a used car. A similar pattern, albeit on a shorter-term basis, is reflected during major political events such as an election.” James Powell, Executive Vice President at Sword Apak continues;

“Over recent years, the growth of new car PCP finance has offset affordability advantages of used cars, but the emergence of used car PCPs has once again changed this dynamic swinging the affordability balance back to used vehicles. We also believe the post General Election Brexit dialogue will provide an unusually long ‘tail’ to the political influence on car buying; this uncertainty will, we expect, benefit the used car sector.”

In the short-term, falling disposable income, rising inflation and the General Election have seen auction businesses reporting a softening of used car activity by dealers. Nevertheless, Powell expects both conversions and values to stabilise in light of consumer demand. We have seen evidence- of this with one business reporting a 29% increase in enquiries during May. Powell concludes;

“There are many disruptive and evolutionary influences on the car buying market place, including the (as yet uncertain) Clean Air approach, along with the previously identified political and economic influences. However, for car buyers, a used car has historically been seen as the safe haven option. We expect to see this scenario to play out again as the year unfolds.”