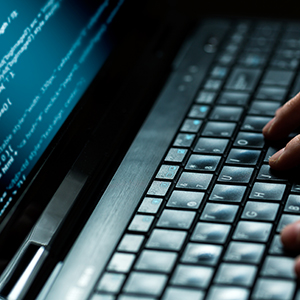 A recent study carried out by Satrak Plant Security has discovered that at least 59% of the public believe that vehicle hacking will soon be a problem for connected vehicles.

With the average car now containing between 50 and 100 electronic control units or computers, 40% of the 2,000 people surveyed considered vehicle hacking to be a “fairly serious” issue as cars become more integrated with digital technology.

Just 10% of respondents indicated that they were not at all worried about vehicle theft as the result of their vehicle being hacked.

Despite this, there were some assurances for car manufacturers as when asked whether they thought integrated cars would make them more vulnerable to being stolen, 35% thought that it would make no difference.

The survey also asked participants which brands they trusted in regards to theft protection. Both Mercedes-Benz and BMW were the best received brands, each being trusted by 29% of respondents.

“It’s important that people realise how sophisticated criminals are getting in regards to vehicle crime and thefts — whether plant commercial or private. When we think about a car being broken into, we tend to imagine smashed windows and coat hangers being jammed into doors, but times are changing.

“Vehicle technology and security is like an arms race and it’s important that manufacturers keep ahead of sophisticated criminals who know how to undermine the security of a vehicle through its digital components.

“We supply plant vehicles with state of the art tracking units that can locate a stolen vehicle within two metres, but people need to be aware of new dangers and issues as they come about.”

Gartner, an American research and advisory firm predicts that there will be at least 250 million connected cars on the road by 2020.