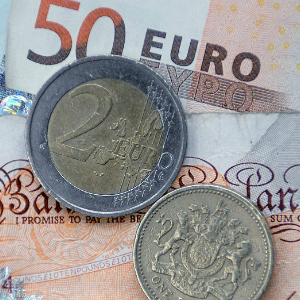 The post-Brexit fall in the value of the pound has meant road hauliers will have to demonstrate greater financial reserves to operate legally in the UK, is the warning from the FTA.

Financial standing requirements – for standard operator licence holders, are stated in European law in Euros, and are reassessed every year according to the exchange rate on the first working day of October, but come into force on 1stof January.

Es Shepherd, Head of Member Advice at the FTA said: “The potential hike may create difficulties for hauliers as they now need to demonstrate to the Traffic Commissioners – the industry regulator, that they have over 15% greater reserves available.

“The financial standing requirements exist to demonstrate to the Traffic Commissioner that a commercial vehicle operation is solvent, and ostensibly to show that they don’t need to start cutting corners in vehicle maintenance and safety in order to save costs.”

The financial standing rates for restricted operators are set by the Department for Transport in consultation with the Traffic Commissioners, and do not usually changes year-to-year.  These currently stand at £3,100 for the first vehicle and £1,700 for each subsequent vehicle.

Financial standing is not a sum that has to be paid, but rather an indication that a business has such reserves readily and easily available.

Mr Shepherd added: “The increase would come as a sudden shock to operators who will need to demonstrate these extra reserves by the New Year.  While ‘cash at the bank’ is the most straightforward way of demonstrating compliance, other methods permitted by the Traffic Commissioners include joint and several guarantees, overdraft facilities, credit facilities and invoice finance agreements.”