Police to crackdown on drivers with inadequate vision 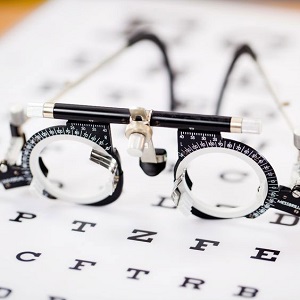 An initiative is being run by forces in Thames Valley, Hampshire and the West Midlands, and is supported by the road safety charity Brake and opticians Vision Express, that could mean that drivers with poor vision could lose their driving licence with immediate effect.

All motorists stopped by police officers from the three forces in September will be required to read a number plate from 20 metres. If they cannot, they will have their licence revoked on the spot meaning that they will not be able to continue their journey as the driver.

Sgt Rob Heard, representing the police forces taking part in the campaign, said: “Not being able to see a hazard or react to a situation quickly enough can have catastrophic consequences.”

He warned that officers would be carrying out eyesight checks “at every opportunity”.

The power was introduced in 2013 under Cassie’s Law, named after 16-year-old Cassie McCord, who died when an 87-year-old man lost control of his vehicle in Colchester, Essex.

It later emerged he had failed a police eyesight test days earlier, but a legal loophole meant he was allowed to continue driving.

Brake and Vision Express are calling for a recent eye test to be required when licences are renewed every 10 years.

Joshua Harris, director of campaigns for Brake, said: “It is frankly madness that there is no mandatory requirement on drivers to have an eye test throughout the course of their driving life.

“Only by introducing rigorous and professional eye tests can we fully tackle the problem of unsafe drivers on our roads.” 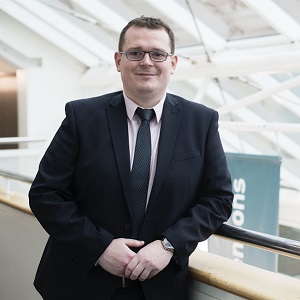 Paul Loughlin, of national law firm Stephensons, said: “If you fail to meet the minimum eyesight standard for driving, then your licence will be revoked.

“There are standards that must be met to satisfy the DVLA. Aside from the basic ‘number plate test’, if there are concerns over a person’s visual field, ‘peripheral’ vision or central vision then, in the knowledge that the person has a driving licence, an opthalmologist or optometrist should report them. These sort of issues can arise from a standard eye test.

“Don’t forget, it is an offence to drive with uncorrected defective eyesight. A police officer can request you to submit to an eye-test. It is an offence to fail or refuse to comply which can result in three penalty points or a discretionary disqualification.

“Aside from that, you have an ongoing duty to report any medical condition to the DVLA if that affects your driving. If you do not tell the DVLA of such a condition you can be prosecuted and fined up to £1,000.”