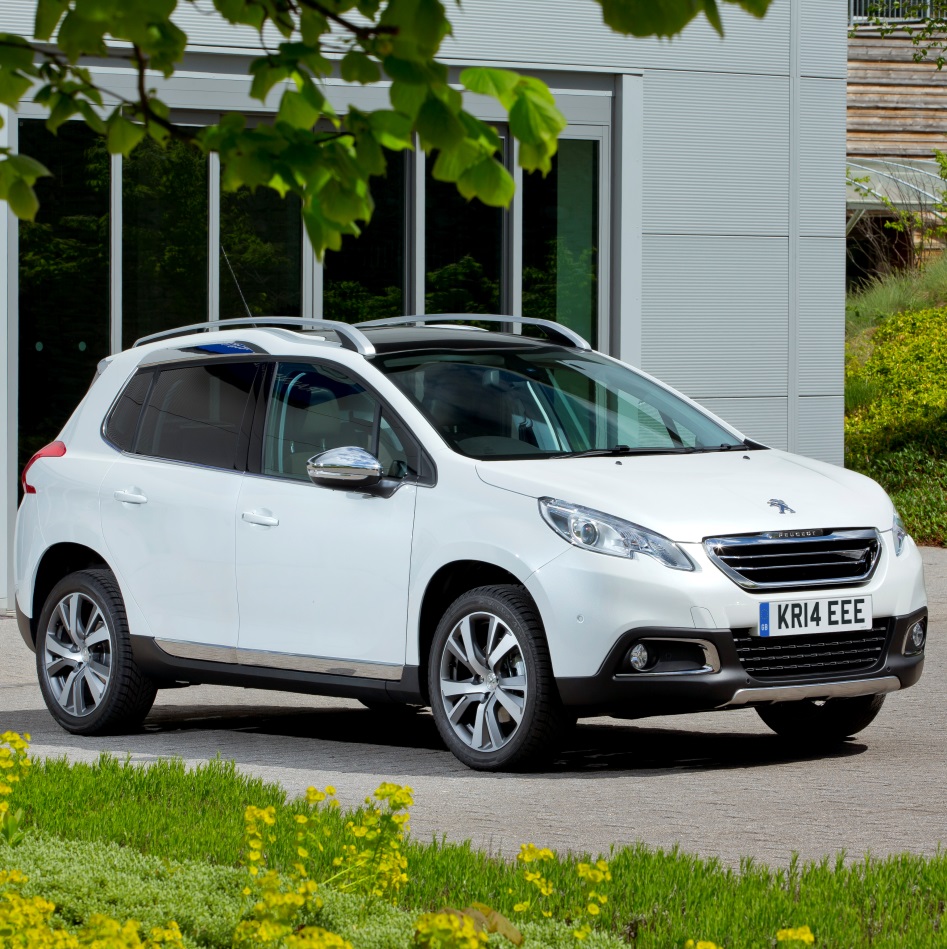 Peugeot have now sold more than 100,000 2008 crossovers – passing the landmark less than 12months after its launch.

The level of demand has already led to three increases in production, with output currently standing at 680 vehicles per day.