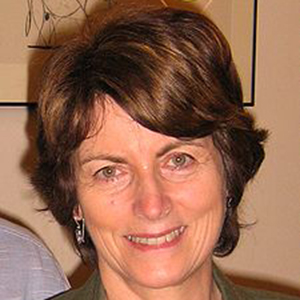 “This is our fourth report on the cost of motor insurance and while premiums are now falling, aspects of the market remain dysfunctional and have encouraged criminality to take root.

“The Government must prohibit insurers from settling whiplash claims before the claimant has undergone a medical examination.

“Action is required to prevent abuses arising from Alternative Business Structures that allow solicitors to commission medical reports on whiplash and other soft tissue injuries from medical experts who are not genuinely independent.

“Solicitors must be banned from generating more work by offering inducements, such as cash or tablet computers, to encourage people to make a claim.”
On issues of court procedure and medical panels the Committee:

• Endorses the Government’s intention to require courts to strike out “dishonest” insurance claims (e.g. those involving gross exaggeration), but cautions against hasty legislation due to the complex legal implications.

• Calls for data sharing about potentially fraudulent claims between insurers and claimant solicitors to be made compulsory rather than voluntary (as currently proposed).

• Urges the Government to oversee funding arrangements for the police Insurance Fraud Enforcement Department, to make sure that this unit, currently funded directly by the insurance industry, has a long-term future.

• Welcomes Government proposals for independent medical assessments but argues that more work is required on implementation.

• Calls on the Government to press the Solicitors Regulation Authority to stop some solicitors from playing the system to maximise their income by commissioning unnecessary psychological evaluations.