‘No one size fits all’ for reducing HDV CO2 emissions 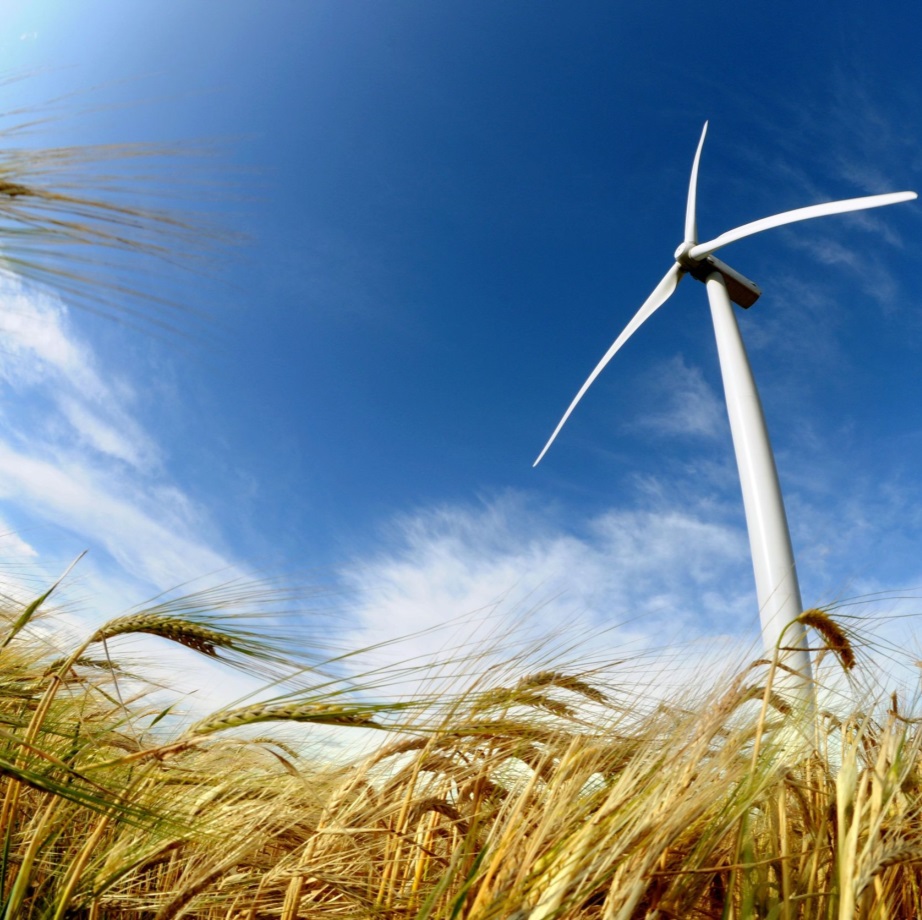 The wide variety of weights and loads should be taken into account when considering reducing HDV CO2 emissions, the Freight Transport Association (FTA) have claimed.

Responding to the European Commission’s report, ‘Reducing Heavy-Duty Vehicles’ fuel consumption and CO2 emissions’, the FTA declared slight concern at some of the findings.

The report summarised the strategy to curb carbon emissions from trucks, buses and coaches.

It stated that HDVs are responsible for around a quarter of carbon emissions from road transport in the EU, and revealed an ambition to enable purchasers to compare the carbon efficiency of new trucks coming onto the market.

A computer simulation tool, VECTO will measure carbon emissions, and the Commission intend to bring forward proposals for legislation in 2015 to require carbon emissions from new HDVs to be certified, reported and monitored.

Eventually, they say, mandatory limits on average emissions from newly-registered HDVs could be introduced, as is already done for cars and vans.

However, the FTA claim that a certification scheme will be overly simplistic due to the considerable variety of models and sizes of trucks available.

The wide variety of weights and loads that will be carried will also affect the per tonne carbon efficiency of new HDVs, they added.

Rachael Dillon, Climate Change Policy Manage at the FTA, said: “It is good to finally see this long awaited strategy from the Commission on how our industry can decarbonise.

“But any approach to certifying carbon emissions of vehicles that does not take into account how much that vehicle can carry misses the point.

“Larger vehicles may well be more carbon efficient per tonne carried, and that is what matters.

“FTA and its members provided early feedback into the strategy and the role that voluntary initiatives such as the Logistics Carbon Reduction Scheme can play in reducing emissions.

“It is vital that the Commission considers a whole package of measures not just a certification scheme to help operators contribute to reducing carbon emissions.

“There is no one size fits all approach.”

The Association also are also urging the Commission to resolve their own conflict with tackling carbon emissions against air quality.

For over twenty years, operators have continued to invest in higher Euro standard trucks to improve air quality across Europe, to the detriment of improving carbon performance.

The latest generation of vehicles have been designed around the EU’s new Euro VI standard which sets extremely low limits for nitrous oxide and particulate matter.