One in five fleets affected by winter floods 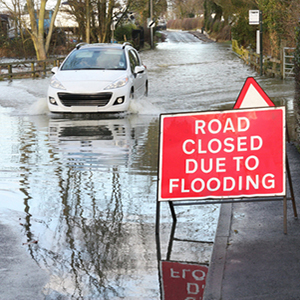 Almost one in five businesses operating vehicle fleets were affected by the winter floods, a poll by TrackCompare has revealed.

In a three-week-long survey, 18% claimed their business was hit by the bad weather, which cost small UK firms more than £830million.

According to the Federation of Small Businesses, the average cost to each business in flood-hit areas was £1,531.

Kjell Anderton, Director at TrackCompare, said: “We received a range of comments from respondents.

“One fleet operator told us he’d lost more than £80,000, which he blamed on the government for poorly maintained flood defences.

“And a self-employed courier said he’d ‘lost a lot of money’ because he couldn’t get to his delivery points.

“However, for a few businesses it was quite a different story – some actually got busier.”