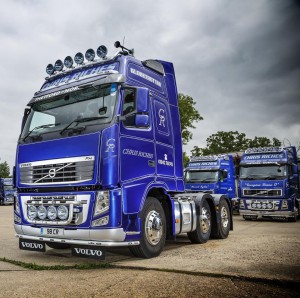 PRIZE: Get your name on this truck

The winner can have their name – or a name of their choice – featured on the front of one of the company’s new ‘Classic’ Volvo FH trucks.

To qualify for the chance of winning, entrants must donate a minimum of £20; the victor’s name will be impartially drawn on August 31.

Chris Riches, of Riches Transport, said: “If you would like more chance of winning, it’s really simple.

“Just donate more, and for each £20 donated, your name is entered into the prize draw.

“For example, if you donate £100, you will have your name entered 5 times into the draw.

“Smaller donations are more than welcome, so even if you would only like to donate £1, than would still be a great help, but wouldn’t enter you into the prize draw.”

Riches Transport are a keen supporter of ‘Educator’s Trust India’, who are based in Goa, India.

They have been involved with the children’s charity since it was founded four years ago.

The company are also involved in supporting the charity ‘El Shaddai’ which helps relieve the suffering of homeless children in Goa.

As part of their good works, ’El Shaddai’ also run a children’s hospice. 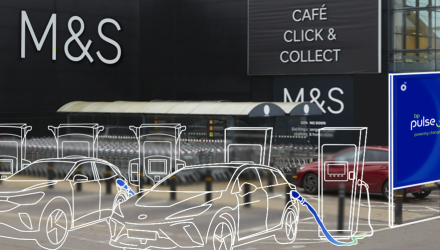