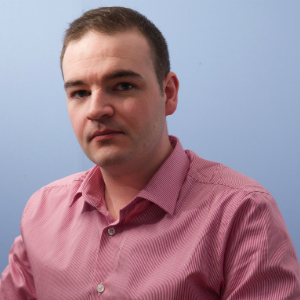 Car leasing and finance broker First Vehicle Leasing www.firstvehicleleasing.co.uk has undertaken a survey to find out more about how people in the UK drive. The survey provides a fascinating insight into road rage, driving after consuming alcohol and accidents, as well as car upgrade frequency and general driving style.

The survey was carried out early this year and the data was collected in April 2016. Some 1,174 people took part from all over the UK. Amongst the many startling findings are the facts that:

Graham McCarthy, operations manager at First Vehicle Leasing, said: “This unique survey provides a very interesting insight into just how people drive in the UK which I’m sure will be of interest to policy makers, insurers and all road users.

“Particularly interesting findings include the fact that, of those surveyed, almost no-one over the age of 65 has ever been involved in road rage, whilst drivers aged under 33 are far more likely to have experienced road rage. The fact that the majority of those drivers surveyed in the Midlands have been involved in a crash or a collision and that the majority of Scottish drivers have driven whilst sleepy also provide much food for thought.

“I’m certain that this fascinating survey will stimulate much debate about how people really drive in the UK.”

Other key statistics from the survey include:

For all the results from the survey, see the complete report –  https://www.firstvehicleleasing.co.uk/uk-driver-survey