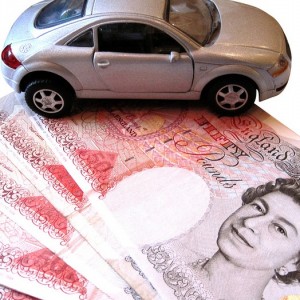 Motiva Group have injected £16million into the Midlands economy over the last 12months, new figures have shown.

The company have increased their fleet size by 19% this year, and now source around 85% of their vehicles – around 850 – locally.

Such statistics mean that the Stoke-on-Trent-based firm have spent £16million in the region over the past year.

Peter Davenport, Managing Director of Motiva Group, said: “We always try to source as many of our vehicles as we can from this area.

“It’s a policy that makes sense for ourselves and one which has obvious benefits for the local economy.

“As the size of our fleet has grown so much this year, so has the amount we have spent with dealers in the Midlands.”

The company’s vehicle stock has grown by 722 vehicles this year, and Motiva have purchased a further 350 vehicles locally for their LiteLease short-term rental arm.

“It’s been a year of exceptional growth,” added Mr Davenport.

“We’ll be looking to increase our overall fleet by a further 10% next year as part of our plans to double the size of the business.

“We have big ambitions for Motiva Group and if we can help the local economy along the way then that’s fantastic.”

Image courtesy of Images_of_Money, with thanks.