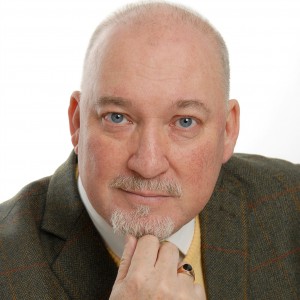 Mr Hiscox said he believes the deal is a positive one.

“Google’s acquisition of Waze is good news for the enterprise telematics market,” he said.

“Yes, the figure is eye-watering and we know that the main target audience is the consumer traffic tracking market, but being acquired by Google will catapult Waze into the mainstream.

“We’ve seen this before in areas like Software As A Service, where consumer use has influenced enterprise take up, or the how the iPhone has largely led to the consumerisation of IT.

“The more people that become familiar with some of the features of telematics, they’ll see the benefit in their personal lives.

“So, when it comes to enterprise functionality, which is much more powerful and helps improve driver efficiency and safety, it’ll be easier to get people on board, from the drivers to fleet managers to C-level executives.”