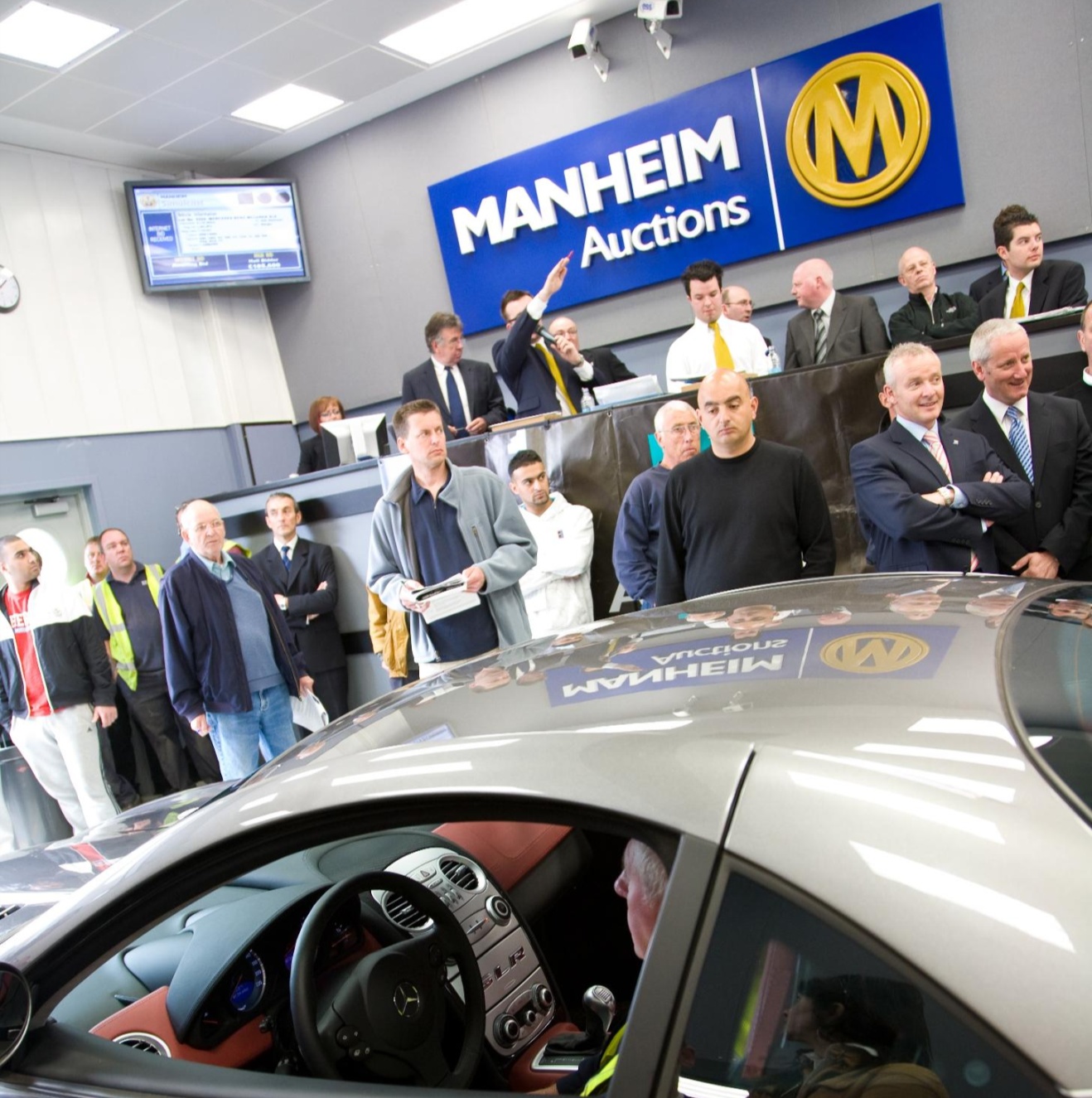 March witnessed the average price reach £7,791, reflective of a fall in average ago of one month and a drop in the average mileage of 2,677miles.

The headline figure was £1,076 higher than in March 2013, which can be attributed to a fall in the average age of the vehicles at auction by one month and a mileage fall from 61,515miles to 58,838miles.

Daren Wiseman, Valuation Services Manager at Manheim Auctions, said: “The headline figure of £7,791 has been strengthened in March due to an increase in market volume generated by good quality, late year, low mileage de-fleeted company cars.

“The seasonal influx in part-exchanges following the recent plate change has had a positive impact on the average selling price.

“However, we are predicting a significant rise in the average monthly supply of vehicles coming to auction during April.

“In fact, we have seen an increase of around 25% in the number of vehicles coming through the auction centres over the past couple of weeks.

“This increase in vehicles coming to auction could see values soften slightly as we move into the summer, although due to the continued pent-up demand for retail-ready cars I would expect selling prices to remain strong over the next couple of months at least.”