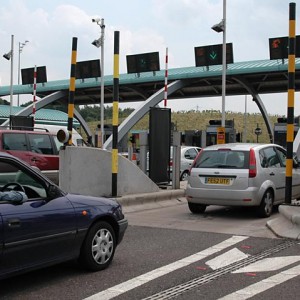 FREE: M6 could open without charge

Midland Expressway will open the M6 Toll for free when the main M6 is closed – but only if they are released from a government contract.

The M6 Toll operators have reportedly asked ministers to scrap a deal for them to part-fund a new link road between the M6 Toll and the M54.

According to the BBC, an initial proposal has been rejected by the government.

Midland Expressway, who have debts of £1.03bn, would have to find £100m towards the cost of the link road.

They have said they would make the M6 Toll free to motorists if the M6 was closed for a bad accident or extreme weather, but not for congestion.

The Department for Transport said they were unable to comment on the situation while negotiations were ongoing.

Midland Expressway are also allowing Road Haulage Association members to use the road for free throughout July.

Image courtesy of John Barrett, with thanks.