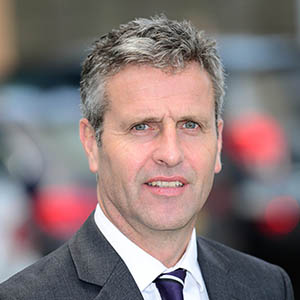 Lex Autolease, the UK’s largest fleet management provider, has reported a 17% growth in new fleet deliveries in the first six months of the year compared to the same period last year, adding almost 10,000 new vehicles to its fleet since December 2013.

A key factor behind the growth has been the performance of the light commercial vehicle division which has included investments in new product development such as ‘Driveaways’ – a range of purpose-built vans designed specifically for professional trades persons.

During the first half of the year Lex Autolease enhanced its capabilities with the opening of a new multi-million pound site in Coventry. The purpose-built facility manages the process of “de-fleeting” more than 70,000 vehicles each year that are returned to the company following the end of their leasing agreement. These are then sold to the general public.

Tim Porter, Managing Director at Lex Autolease, said: “Much of the growth this year has been driven by commercial vehicles. This segment is a good indicator of the health of the wider economy and we expect to see further progress in this area as business confidence continues to rise.
“The SME market also offers significant growth opportunities. Our research indicates that three quarters of small businesses prefer to buy vehicles outright rather than lease. Lex Autolease and the industry as a whole needs to do more to educate these small firms on the benefits of leasing.”