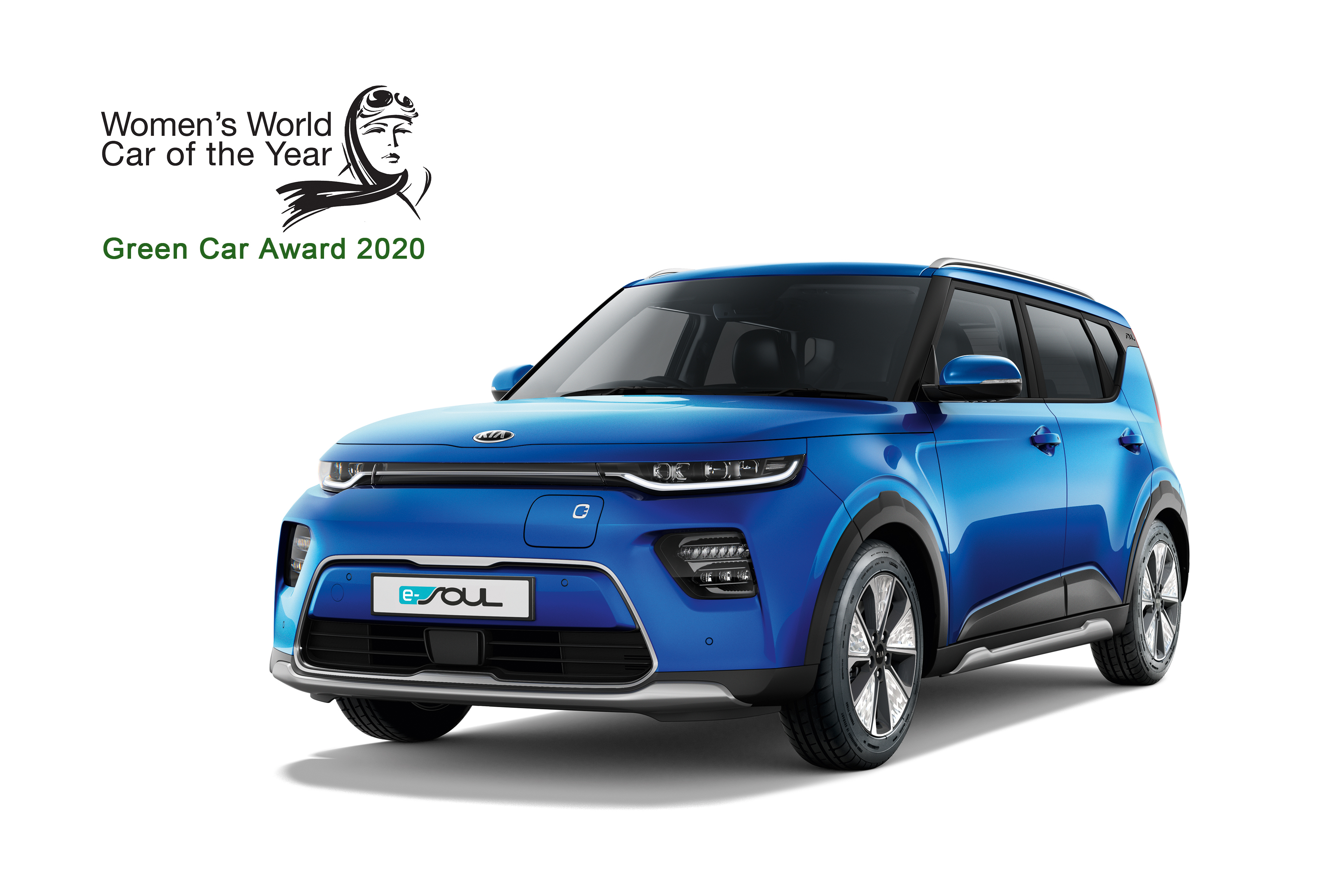 Announced at a ceremony during the recent Dubai International Motor Show, the Women’s World Car of the Year awards are voted for by a carefully selected judging panel comprised of 41 female automotive writers from 34 countries spread across five continents.

Thomas Schemera, Executive Vice President and Head of Hyundai Motor Group’s Product Division, commented: “Since going on sale this year, both the Kia XCeed and Kia Soul EV have proven extremely popular with consumers looking for something different in the growing urban crossover class. We’re delighted that these new models have been recognized by an international jury of renowned female motoring writers – both the XCeed and Soul EV carry universal appeal across all demographics.”

Both the Kia XCeed and new Kia Soul EV made their debuts in the urban crossover segment in 2019.

The Kia XCeed is an urban crossover utility vehicle which combines compact SUV practicality with the sporty packaging and engaging handling of a hatchback. The XCeed’s suite of advanced safety, connectivity and infotainment technologies make it one of the most high-tech, comprehensively-equipped cars in its class. The Kia XCeed was recently named ‘Best car under 35,000 Euros’ at the coveted Golden Steering Wheel (Das Goldene Lenkrad) awards in Germany.