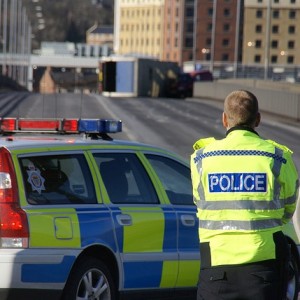 The Institute of Advanced Motorists (IAM) have welcomed the decrease in overall deaths and serious injuries in the first half of 2013.

Compared to the same period last year, 3% fewer people were killed on the roads, with a 5% decrease in the number of deaths and serious injuries.

Despite the figures, the IAM said they were concerned that two-wheeled road users are still a growing risk, adding they must be given even greater priority for investment and education.

Neil Greig, Director of Policy and Research at the IAM, said: “Once again the latest casualty figures show the increasing risks for vulnerable cyclists and motorcyclists.

“Spring and summer will always be the most dangerous months for those on two wheels but that must not be allowed to obscure the need to focus on their safety.

“Investment in segregated cycling facilities must keep pace with the rising demand for cycling.

“Road designs that help car drivers can often be fatal for motorcyclists so engineers must learn to ‘think bike’ when they build barriers, signposts and new surfaces.”