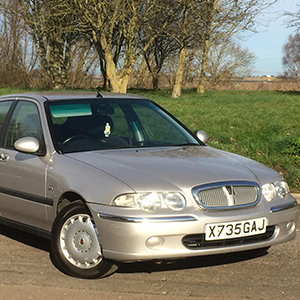 How cheaply can you buy a solid and road-legal car? That’s the challenge that leading consumer motoring site HonestJohn set itself, and then drove away in a perfectly usable hatchback for the all-in price of £3.19 – or less than the cost of a motorway service station coffee or most bus tickets.

Okay, so a 17-year old Rover 45 1.4 in base model specification might not be to everyone’s tastes, but as a simple and inexpensive means of getting from Point A to Point B, HonestJohns approach proves that motoring need not be expensive, thanks to our throwaway society.

The Rover, albeit old, is in very tidy condition, has a valid MoT until late summer and is in perfectly road legal condition. Everything works on it, and it drives perfectly well. As a cheap, no-nonsense hatchback, you could do a lot worse.

“We think this may be the cheapest used car in Britain,” said HonestJohn’s Editorial Director, Daniel Harrison. “And while buying it may have been initially for a bit of fun, there are a couple of serious points to take from this. 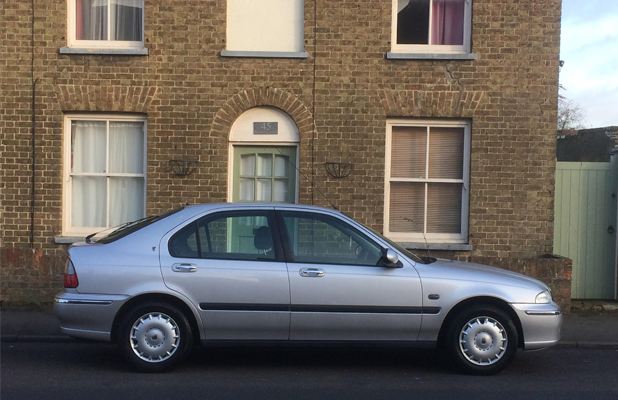 “First, that the UK has some of the cheapest – if not THE cheapest – used cars in Europe, meaning that you can run a half-decent car even if you’re on a tight budget and second that our consumerist society leads to massive depreciation, or otherwise perfectly usable cars being prematurely scrapped.

“There are few other places in the world where you could find a fully functional used car this cheaply, but the very fact that we did it proves that it’s entirely possible.”

The HonestJohn Rover was bought in an online auction on eBay, so the purchase was completely open to the public. But was it the cheapest car in the UK? If you know of or have bought anything cheaper, head over to the comments box and tell us about it .