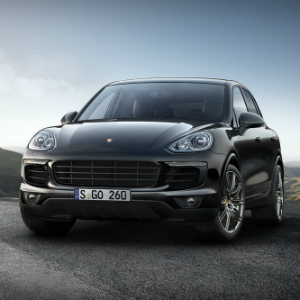 Not only were they able to meet marque hero and five-times Le Mans winner Derek Bell on the Porsche Club GB stand, they could admire an immaculate 993 Turbo S as well as Chopard’s limited-edition Jacky Ickx timepiece, which was on display throughout.

The club teamed up with the renowned watch company to open its weekend with an exclusive evening hosted by broadcaster Henry Hope-Frost. Motorsport hero Ickx enthralled 200 members at Porsche Centre East London with memories from his incredible career, while one of the famous Paris-Dakar 959s evoked the versatile Belgian’s exploits on the rally enduro.

The interview was also streamed live on Facebook, and later in the weekend Ickx joined his former team-mate Bell on the club’s stand.

Next on the club’s calendar is its first Open Day of 2017. Held on Sunday 12 March, it offers members the chance to meet like-minded enthusiasts at the Porsche Club GB clubhouse in the heart of the Cotswolds.